No, you didn’t read that title wrong. Tales of Xillia has gotten a fair amount of well-deserved recognition over the years as a worthy entry in the Tales JRPG series. We’ll discuss it a little bit, but today, our main focus it its sequel, the intuitively titled Tales of Xillia 2. As far as I’m concerned, it’s never gotten the recognition it deserved. Nobody talks about it, and that’s a tragedy, as Tales of Xillia 2 is a ridiculously good game.

I’ll do my best to avoid spoilers. This is partially out of courtesy for the reader, but also because I believe the main draw of these games isn’t the story—it’s the characters. As a result, I may come across a little vague, but that’s only because, if you’ve never played these games but want to, I’d really prefer if you went in fresh.

As a sequel to a Tales game, Xillia 2 is a special case from the get-go. Normally, each title in the series only gets one game to fully flesh out its world. Xillia and Xillia 2 are in the unique position where one game establishes everything to a satisfying point, while the sequel expands upon it all.

Let’s start with the world. I’ll be a little vague for the sake of spoilers, but from the atmospheric opening area of Fennmont to the late-game metropolis of Trigleph, you’ll have spent so much time in every location by the end of Tales of Xillia that it will all feel familiar. Sure, lots of that is due to backtracking and sidequest padding, but what’s a videogame without a bit of busywork? Don’t answer that. 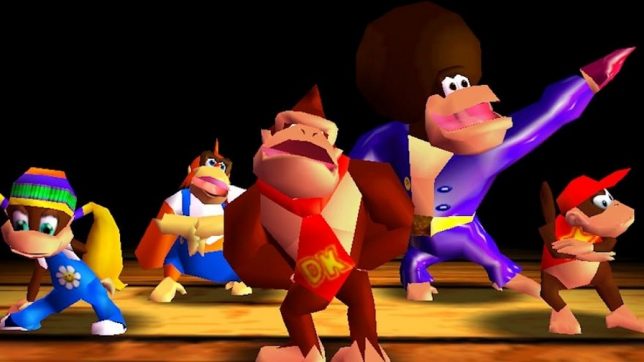 Let me just get this joke out of the way.

As you may have guessed, there’s a decent amount of variety in the games’ environments. A quiet but bustling medical academy in perpetual night surrounded by water, a busy market town, a quaint little fruit harvesting village, the aforementioned industrialized metropolis, and all connected by roads and dungeons draped in a variety of climates. All of this is beaten into you throughout the first game.

Then the second game comes along, and you visit each of these locations again. Sounds like overkill, right? Well, maybe. If the first game didn’t captivate you, then you’ll probably get burned out pretty quickly in the sequel. But for those of us who really love seeing how a world turns out after its story concludes, it’s remarkably engaging. Plus, aside from the returning areas, you also get introduced to more than a generous handful of new places to explore, all connected in some way to the ones you already know.

This theme of “what happened after the last story ended?” extends to the characters as well, which brings us to what I think is the most important aspect of Tales of Xillia 2. 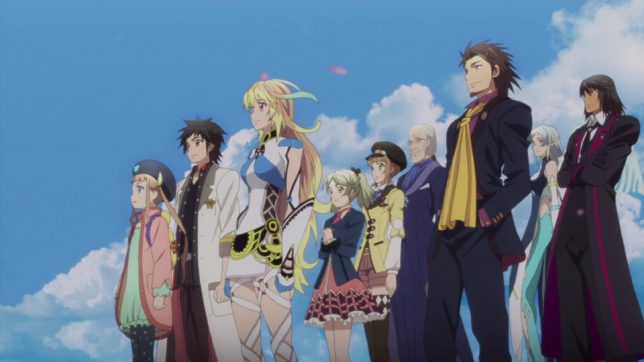 This bunch of dinguses.

From the main cast to the lowly supporting characters you only see a couple times, there’s always a measure of closure to be found in the sequel. But when it comes to your companions, that’s where Xillia 2 truly shines.

See, while Xillia (and, frankly, the rest of the Tales series) generally keeps to a standard JRPG structure, Xillia 2 introduces a social aspect. Your player character, who was absent in the predecessor, is largely silent, but is faced with near constant moments of choice. Whether it’s choosing what to say, what to do, or even what to cook, you spend the game guiding more than just your character’s sword arm. Plus—here’s the thing—your choices matter. You can get multiple endings, not only to the game itself, but to several sidequests and companion quests. As a BioWare fan, I am most pleased. 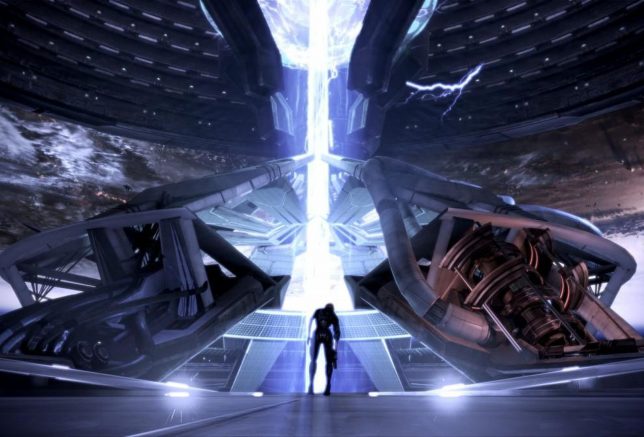 And BioWare fans are never pleased.

Not only that, but you are also given opportunities to complete side missions with each of your party members, increasing your affinity with them as well as developing them even further. That’s right. Your party members (all of whom are main characters from the first game) get even further character development with a personal touch, since you as the player get to directly take part in said development. This serves to help you really feel for these people. (One thing I’ll add while being intentionally vague to avoid spoilers, though, is that I vastly preferred Milla’s personality in Xillia 2, at least for a little while. Hopefully you’ll see what I mean when/if you play both games.)

However, there are two new elements that truly help accomplish this feat. The first is a little girl named Elle. She’s your ward, your friend, and a thread that ties the entire party together. This isn’t necessarily for a story reason, however (she does play an important part in the story, but that’s not what we’re talking about here). Each party member grows close to her naturally, whether as a father figure, surrogate big sister, etc. It’s never forced, and since you will likely begin to feel for her character yourself, her connection to the others will inevitably help you feel closer to them as well.

The other element is your cat, Rollo. He’s not part of the story. He’s not some enemy sleeper agent, and he doesn’t talk. He’s just there, hanging out with his buddy Elle while you and your team fight monsters. Sure, he technically plays a part with an overarching sidequest where you collect lost cats, but aside from that, he’s just chilling. And I want to adopt him as my own. 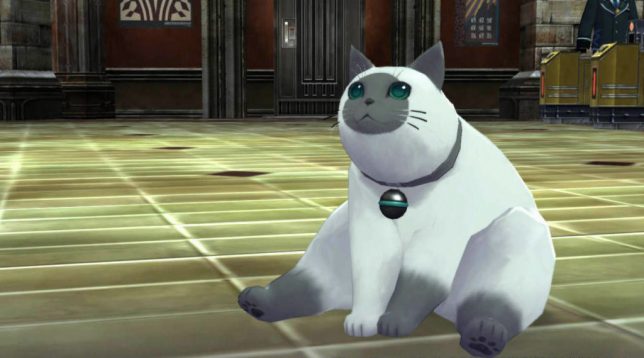 This li’l squish boi is too good for our world.

The story is OK. I may be in the minority here, but I honestly prioritize characters over story in any game. The way I see it, the story is just a vehicle. Videogames are, after all, an interactive medium. You can’t interact directly with the story. Sure, you can influence story beats through your choices, but that’s usually done using the characters or setting/environment as conduits. But that’s just my opinion. You do you.

Anyway, combine all that with the characteristically satisfying gameplay of the Tales series, and baby you got a stew going. If you’ve never played either of the Tales of Xillia games and are generally a fan of JRPGs, I highly recommend checking them both out. If you’ve played Xillia but never got around to the sequel, maybe give the first one another whirl to keep it fresh in your mind and then pick up Xillia 2. You absolutely need to play them both to get the genuine experience, but I really think Xillia 2 will impress you. I’m not even exaggerating when I say I’d honestly put it almost as high as Tales of Vesperia when it comes to my favorite games in the series.

Is it really worth a playthrough? Well, that’s up to you. All I’ll say is, I felt the need to write an entire spotlight on it, and I’m allergic to effort. So take that as you will. (But seriously please play it.)

And you know you're out there—after all, we reviewed the comedic strategy title last January. So what's the good news? Well, a new version of the game was released that introduces a lot of features