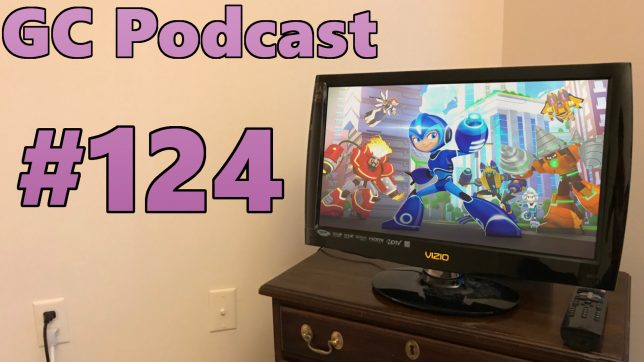 Don’t touch that dial! Because today we’ve got James Pelster, Alex Jedraszczak, and Joseph Martin here to bring GameCola back to its early days where childhood television shows often superseded videogame discussion. But don’t worry, because we met in the middle and took a critical look at how videogames in TV have changed over the years. Check channel 3 below to see your local listings of discussion topics, including…

And much more! And during those commercial breaks, don’t forget to check out all other various GameCola offerings like Facebook, Twitter, YouTube, Twitch, and iTunes! If you want to hang out with us, we also have the new GameCola Discord, or you could email us questions for the podcast to podcast[at]GameCola[dot]net! And now, back to the show.

We're currently working on changing our domain name to GameHipster.net.