Drum roll, please! I am honored to present to you the winners of the 2018 GameCola Videogame Awards. But don’t take my word for it—I’ll let the winners speak for themselves.

Rather, I’ll let the GameCola staff speak about the winners for me because videogames are not capable of conscious speech. But before you scroll down, I’ll take a moment to remind you that the buffet is open all evening, and that yesterday’s post had an additional eight awards, in case you missed it. 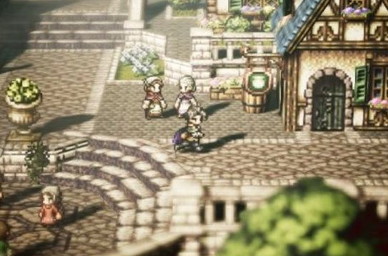 Macbal: Octopath looks and plays great. From the gorgeous scenery, to the fun battle mechanics, and fun side quests. It’s definitely a game to remember. 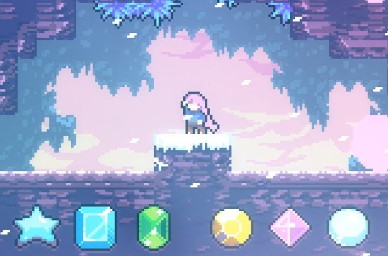 Joseph Martin: Celeste is an indie platformer with well planned level design, a fluid, dynamic soundtrack, and a conglomeration of several distinct yet individually appealing art styles. However, this serves as more of a baseline for the game’s success rather than its raison d’être. Overtly woven into the fabric of Celeste is a story about mental health and accepting yourself fully rather than obsessively focusing on your flaws. In addition to the compelling narrative, Celeste earns your trust by enacting its own advice throughout the game itself. Celeste never revels in your failures, and it always encourages you to experience as much of the game as makes you happy, rather than only letting you have fun when you complete a task. This is done not only through in-game text, but also in Celeste‘s branching path level design that lets you see tons of optional challenges and judge for yourself whether you’d have the most fun with them right now, later, or never. It’s your call and Celeste will never judge you for it. Tons of bonus challenges, collectables, and secrets mean that you can dig as deep into Celeste as you want. 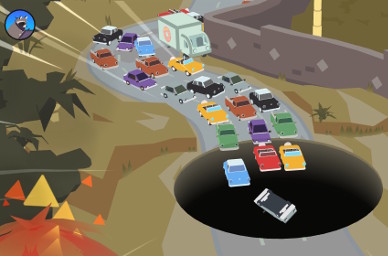 Anna Bryniarski: Donut County is a puzzle game where you devour everything. The puzzles are pretty simple and you get to swallow things up into a hole! What more could you want out of a mobile game? Oh also, capitalism is not great.

What a great game. 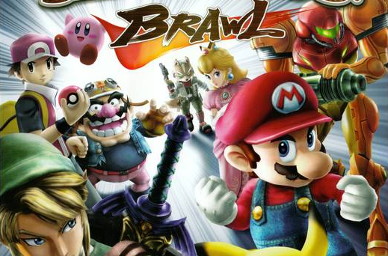 Joseph Martin: I still remember spending the first few minutes before the beginning of computer class looking at the Super Smash Bros. Dojo website for reveals about what was going to be in this titanic crossover of a videogame. Super Smash Bros. Brawl was an event that shook up what we could expect of the franchise, and a gateway into the greater Smash Bros. universe for anyone still left out after Super Smash Bros Melee. While Melee is lauded for its technical depth, Brawl combined extremely accessible gameplay with the massive proliferation of the Wii to bring this crossover fighting experience to tons of friends’ living rooms and dormitory lounges. Brawl reveled in the spectacle of itself even more than its predecessors, featuring favorite characters outside of Nintendo franchises as well as a thorough campaign mode bringing everyone’s favorite characters into an overarching narrative that had fans clamoring for more in the subsequent years of the series’ popularity. The solid dedication to presentation and a clear passion for what became a longstanding franchise easily places this game at the top among its contemporaries. 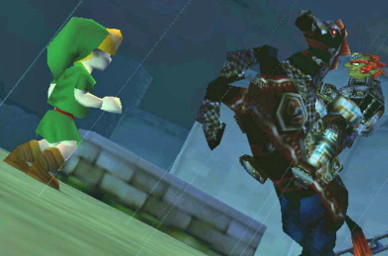 The Legend of Zelda: Ocarina of Time

Michael Gray: No one should be surprised that The Legend of Zelda: Ocarina of Time won best game of twenty years ago, as it frequently finds itself as a contender on best games of all time lists (including GameCola’s!). The game is a joy to play, with its lively characters, tricky puzzle dungeons and awesome time travel storyline. When it first came out, many series were still struggling to make the switch from 2D to 3D gaming, without ending up as a polygonal pile of trash. Ocarina of Time flawlessly made the transition into 3D, a great achievement for its day. 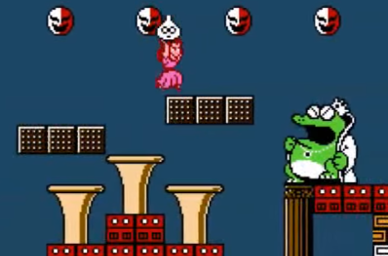 Nathaniel Hoover: Back in the days when Super Mario Bros: The Lost Levels (AKA the original Super Mario Bros. 2) was deemed too difficult for a Western audience, the game Doki Doki Panic was given a makeover and pressed into service to cure a global case of Mario Madness. We love this oddball entry in the Mario series for its unique gameplay (getting to toss vegetables everywhere as either of two plumbers, a mushroom man, or a floaty princess), memorable enemy designs (with memorable names like Wart, Birdo, Flurry, Triclyde, and Phantoooooh Noooooo Why Is It Chasing Meeeeee), and catchy soundtrack (including the unforgettable one that goes “doo doot doo doot doo doot doo doot doot doo”). Add a random rocketship and some whales, and you’ve got an instant classic. 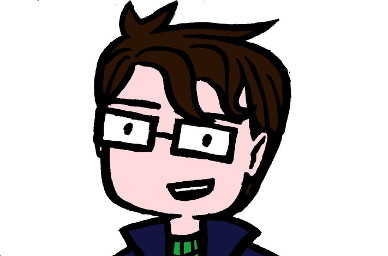 Alex Jedraszczak: Coming off of GameCola’s Worst Christmas Ever, the site’s been going through a bit of a slowdown—we lost a lot of our long-time staff, and there’s been a lot of slack to pick up in their absence. That’s where Joseph Martin comes in. Podcast Commander, YouTube Administrator, Staff Member of the Year Joseph Martin has been a huge presence both on the site and behind the scenes. The site’s been making a comeback through 2018 and into the current year, which is why his peers picked him as the winner of this year’s award. 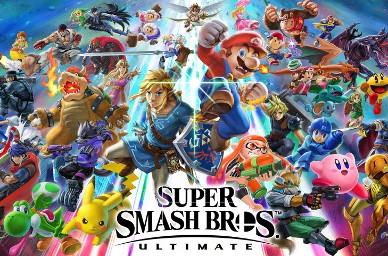 Joseph Martin: I think I speak for a lot of people when I say the late December release of Super Smash Bros. Ultimate forced it to be tragically overlooked for many well-deserved accolades by videogame awards that don’t happen in July of the following year. And look at how far we’ve come from the days of “Smash Ultimate is just going to be a port!” to now, where the game sits as the clear winner of Game of the Year. While it’s true that Smash Ultimate changes little from its predecessor’s incredibly refined fighting systems, it takes leaps and bounds in pretty much all other areas. The “Everyone is Here” campaign bringing in old fan favorite characters was a fantastic gift for long-term followers of the series, and that mentality spread to the absolute abundance of additional content which is still being added to this day. And let’s not forget the return of the campaign mode, enough music to provide over a day’s worth of listening, and some kind of tribute to every Smash fan’s personal favorite aspect of the series and the greater Nintendo, et al., canon. Smash Ultimate has something for everyone that is here, and solidifies the series as a staple of couch multiplayer for this generation of gaming. It truly is the Ultimate Smash Bros. experience.

C’mon, you know we had to get at least one of those in.

Hello again, and welcome to this month's edition of testgame.exe: Making the Adventure.  Yaay, isn't it great how I start every single article in the exact same way?  Maybe someday I should try to b