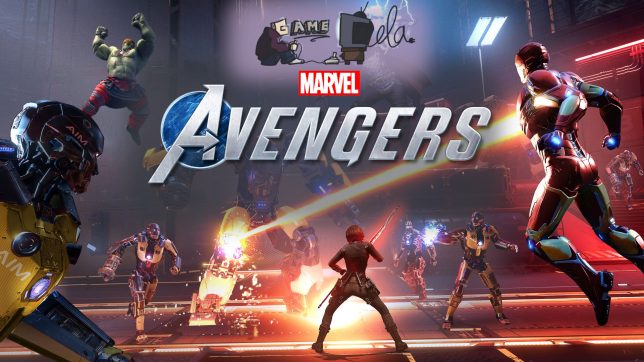 Hey there GameCola faithful! After a little hiatus, it’s time to Assemble for this very special edition of the GameCola Podcast! Join John Rizzi as he brings together two of GameCola’s Superfans, Blu Ryder and Chris Centofanti, to discuss the recently released Marvel’s Avengers for PS4, Xbox One, Google Stadia, PC and soon to be released for next-gen consoles.

Tune in to listen to in-depth analysis and overview of the game’s story, co-op play, unlockables, and microtransactions as well as…

And of course, much more. Be sure to visit our Facebook, Twitter, YouTube, Twitch, and Discord. And if you just want to listen to the podcast, you can find us on iTunes and Spotify, along with many other common podcasting platforms. Look for us and add us to your favorites!

Email: jlrizzi@comcast.net
Website: https://www.youtube.com/channel/UCPAGv3Erg8jJXWVXHOJYjnQ
John Rizzi is a new video content creator for GameCola's youtube channel. He's also a major in film editing and loves dogs above everything else.

A major highlight of the earliest LAN parties I attended was the hotseat game of Heroes of Might and Magic that someone always had running off to the side. Well, it was a highlight for everyone els