99, dude! Since 99 is like 69 but with one number upside-down, we’re celebrating the 99th edition of “Be Careful What You Search For” by featuring a few of the sexiest searches that have landed at our Actual Internet Website. Be sure to click on the more-than-likely NSFW images below to see the less-than-likely NSFW articles they landed on! 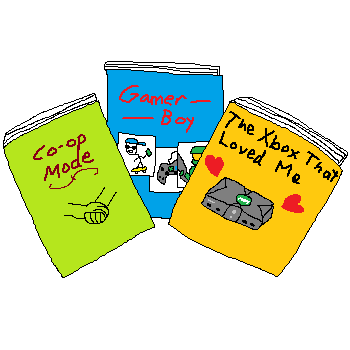 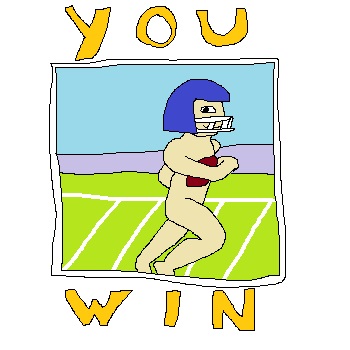 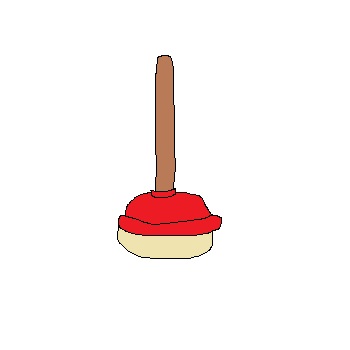 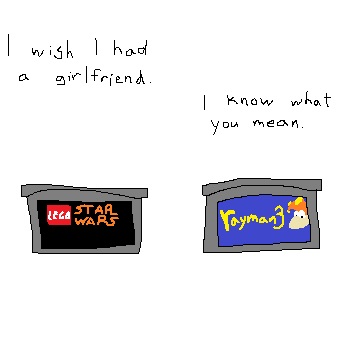 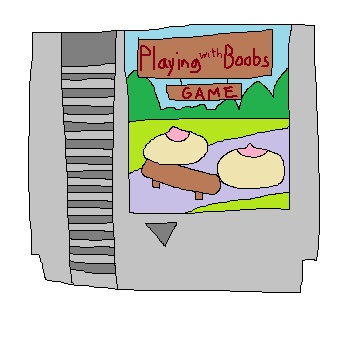 The classic game collection you didn't know you wanted.