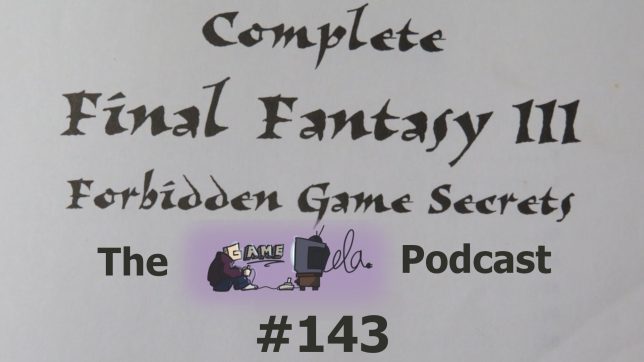 After a bit of a break, #theGCPC is back with an episode recorded back in July finally available for your listening ears! As we get back on the podcast saddle so-to-speak, you can enjoy listening to Joseph Martin, Anna Bryniarski, and Alex Jedraszczak speak on such topics as:

And much more! Thanks again for sticking with us through the break, and look forward to more GameCola stuff in the near future! If you want to stay up to date, you should be sure to follow us on Facebook and Twitter for updates, as well as join us on the Discord to be a part of the conversation! We’ve also recently started streaming on YouTube! You can find episodes of this and other GameCola podcasts by searching “GameCola” on iTunes and Spotify!