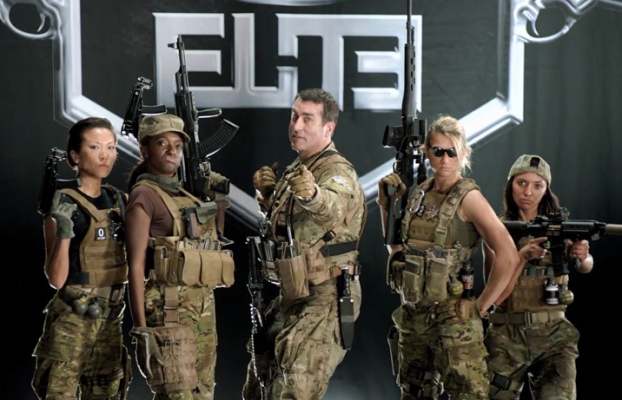 People around me know about my vast knowledge in games, so it’s not uncommon for people to ask (or suddenly text) me about videogame recommendations or thoughts on a particular title.

If it’s someone I know, I can diligently recommend something according to that person’s likes and interests, but things get a little trickier if I’m asked for a recommendation for someone I don’t know, or someone who hasn’t been around gaming culture for a while—which happened to me a while ago, and is something I think about to this very day.

A friend of a friend got an Xbox, and I was asked for a game he could get for the weekend. My response came in matter of seconds: “Just tell him to rent Call of Duty.”

It took me a few seconds to realize what I had just said, so I tried to add a couple more games to my suggestion. I kind of regretted recommending one of the most generic games this generation has to offer, but I didn’t feel like I had to take it back. There had to be a reason why that game popped into my head when asked to recommend a game for someone not used to videogames.

When I thought about it, the situation actually made some kind of sense: While I didn’t think it through at the time, my first instinct was naming a “fun” game—not a good game, or an engaging one, just a fun game. It doesn’t matter how much I like to bash Call of Duty every now and then, I can’t deny that the game is fun, and it’s the kind of title someone new to the medium would really appreciate.

The thing I realized is that as much as you’d love to show the best a medium has to offer to the uninitiated, you need to admit that not everyone’s ready for that. Your intentions might be good, but games these days tend to have some kind of lengthy tutorial or exposition that would end up boring someone away from a game. Newcomers usually want to start shooting and punching people right away; they’re told that videogames are supposed to be fun, and they usually demand that games start being fun as soon as they press the start button.

Do you know what would happen if you recommended your all-time favorite game to someone new to gaming? While Conan O’Brien doesn’t know too much about games, he makes a remarkably good impression of how a new gamer would react to new titles in his segment: Clueless Gamer.

This is why you don’t recommend Skyrim to a newcomer!

Contrary to apparent popular belief, newcomers are not the bane of videogames’ existence. Some people still want to treat gaming as some kind of private club, and feel entitled to being harsh towards those trying to join the fun. Videogames need newcomers in order to survive and evolve into a mainstream media (yes, we’re moving to that direction, but we’re not quite…there). You should welcome anyone daring to try a game. Any game. You’ll eventually have the chance of gradually introducing them to better titles as time goes by.

Some time later I heard that the “friend of a friend” mentioned above followed my advice and word was that he “loved” Call of Duty…I have to confess that it wasn’t one of my proudest moments, but still, I set the path for this guy. Whatever he chose to play after that was beyond my call.

I'm glad we could clear that up.