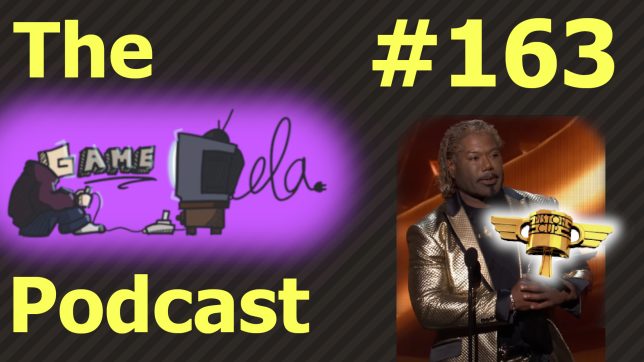 And more! And we’d like to thank – not the academy, but *you* for listening to this month’s episode! Also, be sure to check us out us on Facebook and Twitter, as well as join us on the Discord to be a part of the conversation! Catch our video content Live or Archive on our YouTube! You can find episodes of this and other GameCola podcasts by searching “GameCola” on iTunes, Spotify or wherever you get your podcasts!