Glad to see there are still only 3 reviews

Favorite Part of the Last Issue

In Dear Readers where Paul said he wouldn’t have to do jacking of any kind anymore. We all know that’s not true.

From What the Crap?s, “sit down and eat a ham sandwich and plow Lois Lane like the rest of us.” Truly a classy and inspired article

Some of my comments arent here..

Paul: ‘Course not! I had to cut Submissions down SOME how.

That artwork is badass—it’s going right on my blog. Whoever is responsible for that officially wins the internet.

Paul: Eric seems to win the Internet on a regular basis. Surely we haven’t already forgotten these?:https://gamecola.net/2006/04/submissions-april-15-2010/ (scroll down to the bottom)

why on earth did you censor a picture of a digital woman, who didnt even have nipples or anything remotely offesnive to anyone who is capable of being offended, paul! YOUR JUST AS BAD AS THEM!

Paul: Our readers wouldn’t stand for it! And some of our writers might get grounded again for GameCola’s questionable content.

I was unaware that women had boobies. This website should be rated R.

Also, I love buying used PS1 games! They are hella cheap. I got FF8 and FF:Tactics recently for about $12 each. I still have a PS1 lying around, but i just pop them in my up-to-date PS2 and away I go! Sure, there are occasional Disc read errors, but argh! tis a good set of games.

Why do they announce that they are not selling the games, but put the 2 major characters from each system, Mario and Cloud, on the banner? That makes me want to buy Mario 64 and FF7 again! (well, i still own them)

Are there any games you dont liek

Joel: Yes, but they’re usually in Travis’s collection. Also, spelling (much like reading) is fundamental.

I’m still bitter at Darkwatch for crapping up my campus with fliers and cardboard tree ornaments.

Snake killing pokemon will probably be the highlight of the century.

Kevin: Pokemon rule, what the hell are you smoking?! You leave my Mew alone, he could kick your assx0r!

Cloud should be in it

Mark: Cloud would be nice, but wasn’t the Kingdom Hearts series enough? Cloud was never on a Nintendo, so I don’t ever see that happening. It might be nice to see some FFIV or FFVI characters in the fray, namely Edgar and Sabin. 1 or 2 more third party characters are predicted, but they’d never search outside the Nintendo systems.

How about Karnov, eh? Or maybe my new favorite character, Toadsworth? Or perhaps some of the Koopa kids?

the ivy has left me unable to sleep

Lizo: I’m sorry. It could’ve been much creepier, trust me.

Wow. I didn’t realize of this game until I went through my gmail account. That’d be badass to work on. It looks so neat.

Lizo: Thanks for your support!

Can I be a voice in youre game

Lizo: Unfortunately, there are no more voice positions left. But when there are new characters in the game that need voices, I’ll keep you in mind.

The Grass is Always…

Where the HELL did the sheep go

Damn but it’s good to hear these same conversations happen in other households.

I think one of Strong Bad’s games was based on this game, over at homestarrunner.com. I remember a text based adventure game there where you had to take “yon lamp” or a flask or something. The wording was similar.

Duke Nukem 3D…Duke can take a leak and get health back for it. Man I love that game.

Best “holy crap I need something to do for the next hour” column GameCola’s had yet.

Kevin: …you’re a twat Paul, you know that? 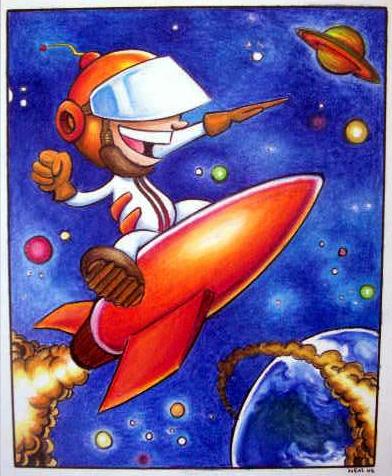 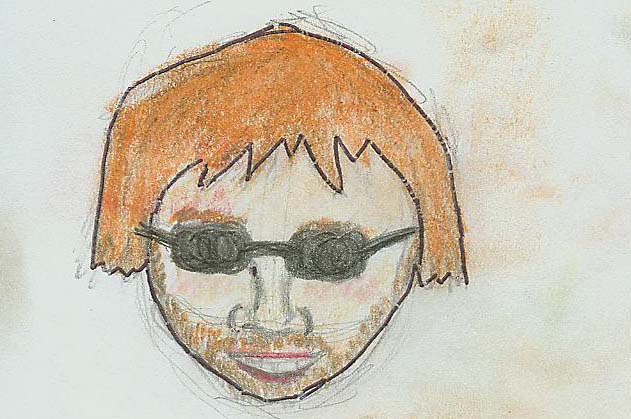 You're about to learn an important lesson on how to make an indie side-scroller—one you might otherwise totally ignore—look like the Christmas present you're getting everyone this year. Even Meema