The Game Developers Conference finally got underway today. The biggest topic for discussion was The PlayStation Move, which is now the official name for Sony’s new motion-sensor controller. There were approximately 5 million games demonstrated that show off how cool the controller is.

Or maybe I should say controllers, because we now see the device comes with two parts: a controller, and a wirelessly-connected nunchuck. The controller has a bright neon sensor ball on the end, so the PS3 will be able to locate where it is at all times. This will allow for more precise, fully-3D movement. It is all highly technical, and it also looks somewhat ridiculous. 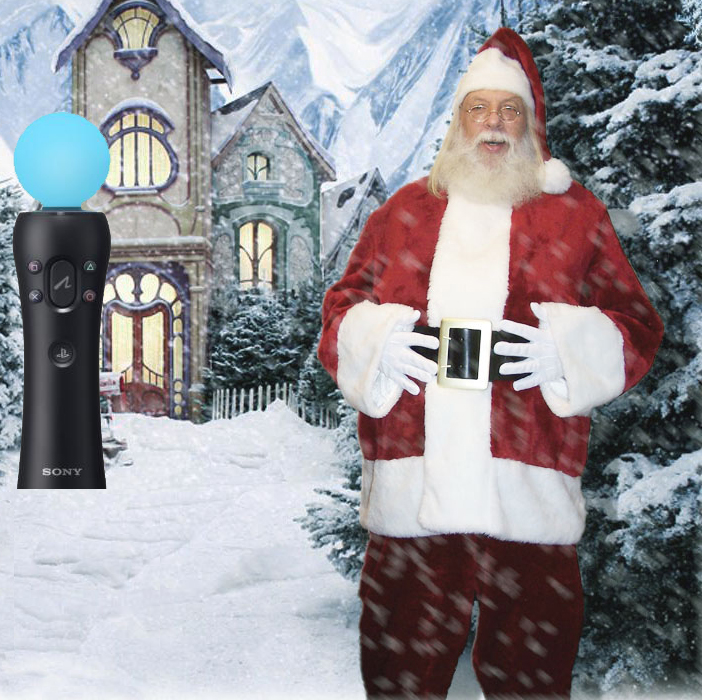 The PlayStation Move’s design is based off the North Pole.

There were ten or so different games that you could play using the Move, and I would give you my hands-on impressions, only I wasn’t there because I was at home watching Days of our Lives. Thirty-six companies have already pledged to support this peripheral, and over twenty games that use the Move will be released within one year from now. It costs “under $100” and will be released in Australia this spring. Isn’t it spring already, though? 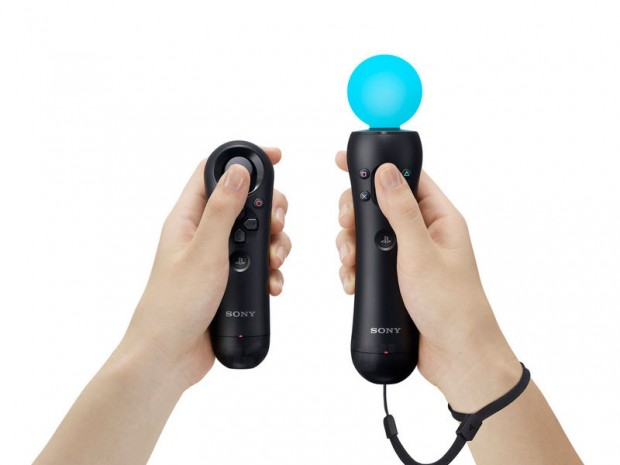 Other topics of interest are…

More things are going to happen on Day Four of GDC. Most likely, the mysteriously-quiet Nintendo will make its appearance.