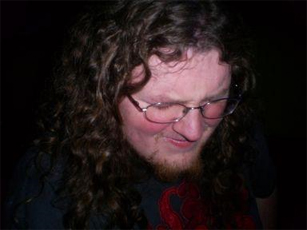 Alex Jedraszczak is a current GameCola staff member who writes reviews, draws comics, edits articles, sometimes appears on The GameCola Podcast, and assists with the ongoing development of our website. This is his fifth appearance in “Versus Mode,” having written previously with Michael Ridgaway, Sprite Monkey, Jamie Juett, and Eric Regan.

Colin Greenhalgh is a 3D Artist with Budcat Creations, a videogame developer whose work includes Our House: Party!, Blast Works: Build, Trade, Destroy, and the PS2 versions of several Hero games, including Band Hero, Guitar Hero 5, and Guitar Hero: World Tour. He is also a current GameCola staff member, and he regularly appears on The GameCola Podcast, writes reviews, assists with the ongoing development of our website, and draws pretty graphics for us, including our new logo. This is Colin’s fourth appearance in “Versus Mode,” having written previously with Grey Dog Software’s Adam Ryland,  Meteo Xavier, and in NewbieMania.

1. Allowing gamers to express their sexual orientation in their Gamertags is a bad idea.

Alex: People should be able to name themselves whatever they want; they just shouldn’t be allowed to complain when everyone makes fun of them. I think people are forgetting that this is the Internet we’re talking about. People are losers, especially on the Internet, where they can get away with it. I have nothing against any particular group, but I also chose the online name “Jeddy” instead of “SportsTeamNameFan86” or “AwesomeRepublican666” or “TotallyGayDude69.” I don’t need to express my interests or affiliations in my name, and I don’t see why anyone would feel such a desire to advertise those points about them in that way.

Colin: I think Microsoft has the right to prevent “offensive” names that may perhaps express sexual orientation. C0CKSUCK3R420 is potentially an expression of sexual orientation, though it’s a little crass. Specifically saying that any mention of being gay is disallowed, though, is a little aggressive, and I’m glad that they’ve changed based on community feedback. Whether or not you get more verbal abuse from angry 12 year olds is not something Microsoft can fully prevent, though, unfortunately.

Alex: The meaning of a statement isn’t the intention of the speaker, but the translation by the listener…which is a fancy way of saying, “The developers can say whatever they want, but that’s not what it’ll be for the players.” Is it actually degrading? Again, I suppose that depends on the player. That is, pretty much yes. 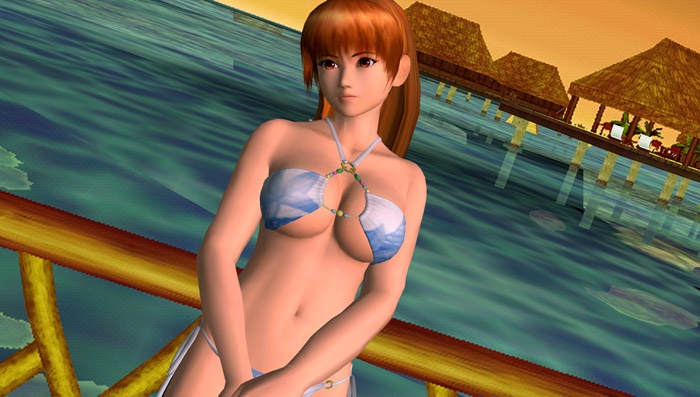 Colin: Wait, what? Are there women in the game? Like…real ones? That could be degraded? I suppose if you care about what your console and/or hand thinks about your masturbatory tendencies, maybe? Does Dead or Alive OFFEND women? Probably, but it’s less offensive than watching a woman take a whole hors…er. I’ve seen worse.

Alex: I remember a time when you put a videogame into a videogame system, and you played that videogame. You didn’t load up the system OS, you didn’t connect to the Internet, and you certainly didn’t put something that was not a videogame into the videogame system. If you want a system to be compatible with every media type, don’t complain when the system retails for 599 U.S. dollars. I don’t see anyone clamoring for another Space Ace or Hotel Mario, so if you don’t want videogames on your video system, why do you want videos on your videogame system? I still don’t even own a DVD player. I just rewatched Evangelion on VHS.

4. Releasing new games in a franchise every 12 to 18 months is too often.

Alex: If Madden can get away with releasing a game every year, why can’t Ubisoft? Basically, if people are stupid enough to waste their money on playing the same game over and over, I don’t see why they shouldn’t be exploited. The real question is, “Should people spend their money on these games?” I’m willing to spend my $10 on Mega Man 10, but I certainly wouldn’t be willing to drop the going $60 for effectively the same game as last time. Then again, I recently played through Dragon Warrior IV 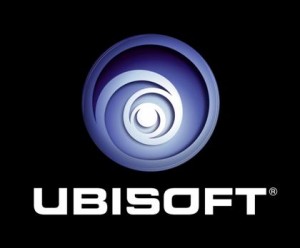 again. My roommate asked why I didn’t go out and buy a new RPG, but really, if I’m looking for the RPG experience, I might as well stick with a game on which I’ve already spent the money and from which I know what to expect.

Colin: Personally, I don’t see a problem with it, depending on the effort put into the games. It does sound like a very short dev cycle, but I’m assuming that they’d do what Activision is doing and have two studios working on the titles, so the amount of time a game is actually worked on is two years. I may be in the minority, but I think Modern Warfare 2 is a great game that was well worth the money, and I will, more than likely, buy whatever Call of Duty game comes out this year, as well. It’s also not a huge surprise that the industry would shift this way, with large companies trying to make more (or equal—wouldn’t it be cool if this lowered the cost of games $10 or so?) in a shorter time. They’re large companies; they’re looking for profits.

5. What is your take on the Infinity Ward situation?

Alex: I have no idea what this is about. Doesn’t Activision make games for the Atari?

Colin: My take on the situation at IW is that we don’t really know enough to say entirely what our take should be. I don’t know the specifics of the contracts that they hold, and I would like to believe that the company I work for wouldn’t hold “interrogation like” questionings of its employees. What I do know is that neither party is going to stop blaming the other until after the trial, so who knows what’s actually true and what’s just a plea for pity from the public. In either case, I’m pretty sure it’s going to settle outside of court, Activision will not lose the Modern Warfare title, and Zampella and West are both going to go on to develop another title, most likely for a large company, that won’t sell as well as Modern Warefare 2 and will be declared a failure and another notch against original IPs. Which is a shame.

The past few weeks have seen an explosion in news about free-to-play games. Tons of big-name games have gone, or are going, free-to-play, and cheap bastards like me couldn't be happier. PlayStation 3