Apparently I’m not the only one who’s noticed that the Xbox Live Indie Games service is about 95% crap, and 5% wonderful—the developers themselves have noticed, too, and they are pissed. Pissed that their games keep being overlooked, ignored, and unseen because monsters like indie “developer” Silver Dollar Games keep taking dumps in the service and asking for your money. These devs are trying to fight back and make sure people know that actual good games are there, too, and here’s how they’re doing it:

By releasing a whole bunch of good games, all at the same time.

They’re calling it the “Indie Games Winter Uprising,” and it’s set to take place during the first week of December. Veteran and newbie indie developers alike will all be releasing their games at the same time, flooding the service with quality titles, for a change. Titles to be released during the Uprising include ZP2KX: Zombies & Pterodactyls, which is by the developers of I MAED A GAM3 W1TH Z0MB1ES 1N IT!!!1; a sequel to Soulcaster, which was previously discussed in GameCola’s “Minus the Pudding” column; and a game called Asteroids Do Concern Me, which just has an awesome name. 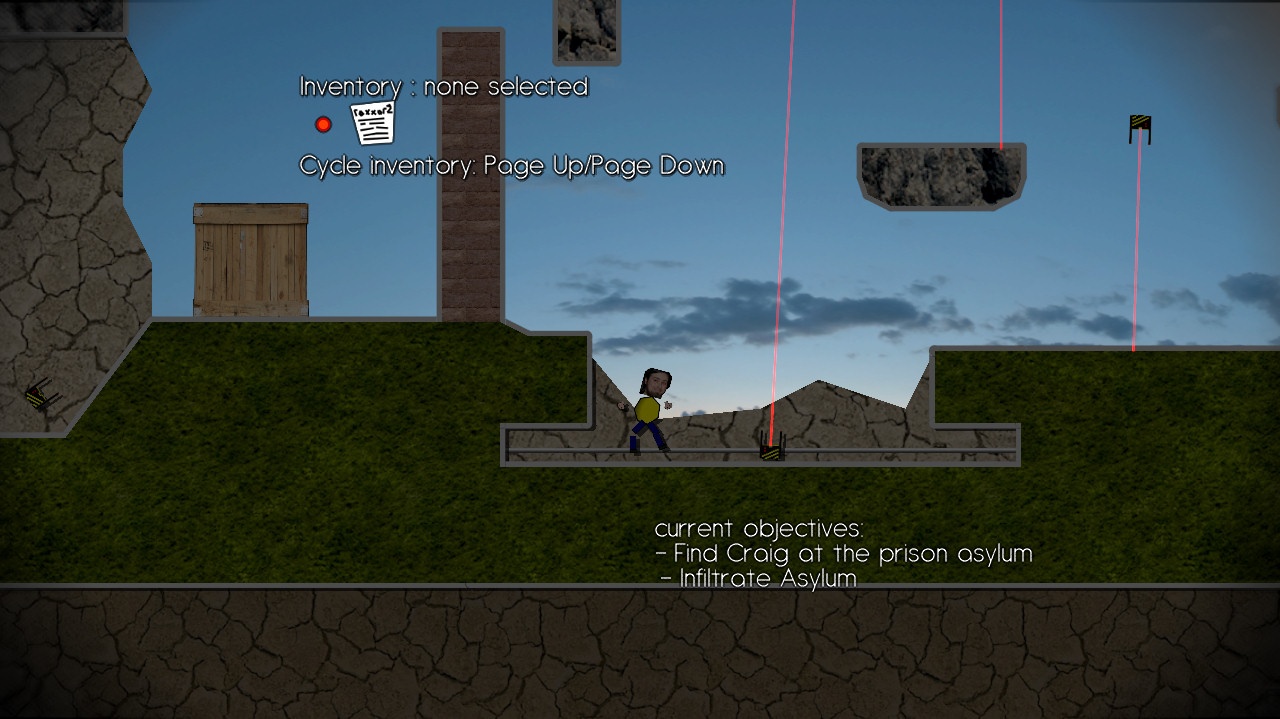 You can read more about the Indie Games Winter Uprising here. Also, keep your eyes out for a special edition Uprise-centric “Minus the Pudding” column!