The third game generated numerous complaints, most of them from me, due to its unpopular strategy of copy/pasting everything from previous games and hoping nobody notices. (This is the same strategy EA uses with its Madden series). Perhaps worst of all, the third game completely ignored the second game’s cliffhanger ending, in favor of a plot about mind control bacteria from outer space. It was not a pretty sight.

Well, this game goes back and kind of resolves the cliffhangers from the second game. It definitely covers Cliffhanger #1, about Princess Zoe. However, the game forgets about Cliffhanger #2, which is “Samantha has finally found the clues that reveal the location of her long-lost father.” You’d think that Samantha would make finding her father a top priority, but I guess she’s been too busy to focus on that right now. 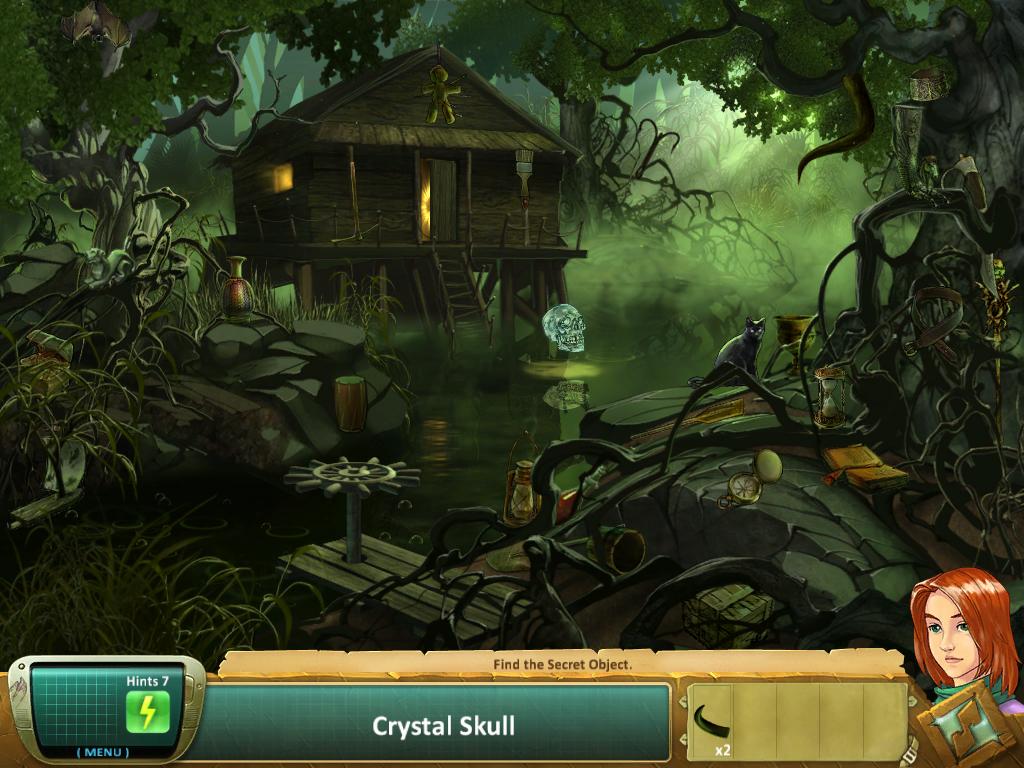 The game runs at 1024 by 768, which is larger than all the other Samantha Swift games. Now it actually makes sense to play the game in full screen, so you can see all the details. Wonderful! The new art style fits in well with the rest of the series, even if Samantha herself looks completely different. Sometimes, during the cutscenes, it’s a little obvious that the new artist doesn’t know how to draw the characters correctly, but I’m going to be nice and pretend not to notice. It still looks better than the badly-Photoshopped cutscenes from the last game.

There are a lot of reasons to like this game more than the last one. The last game had a “Points” system, which was more like a “Pointless” system, because even if you racked up a high score, the gameplay was completely unaltered. This time, the points have been replaced with unlockable achievements. Achievements! I don’t even have an Xbox 360, but I still want to brag that I got 12 of the 16 trophies on my first playthrough.

The game also rules, because it brings back the multiple-room challenges from the first two games. That is, you have to get items from one room, so you can use them to solve puzzles in another room. Go back and forth between the various rooms until you solve all the puzzles in order to progress. I really like this puzzle-solving focus. It prevents the game from falling into the typical hidden objects trap of forcing the player to go through a series of random scenes for no reason whatsoever. It’s just more fun when you go through scenes for the purpose of solving puzzles, instead of for no purpose at all.

Also, on the final level of the game, the music borrows heavily from the first game. That’s the sort of little touch that makes fans happy. 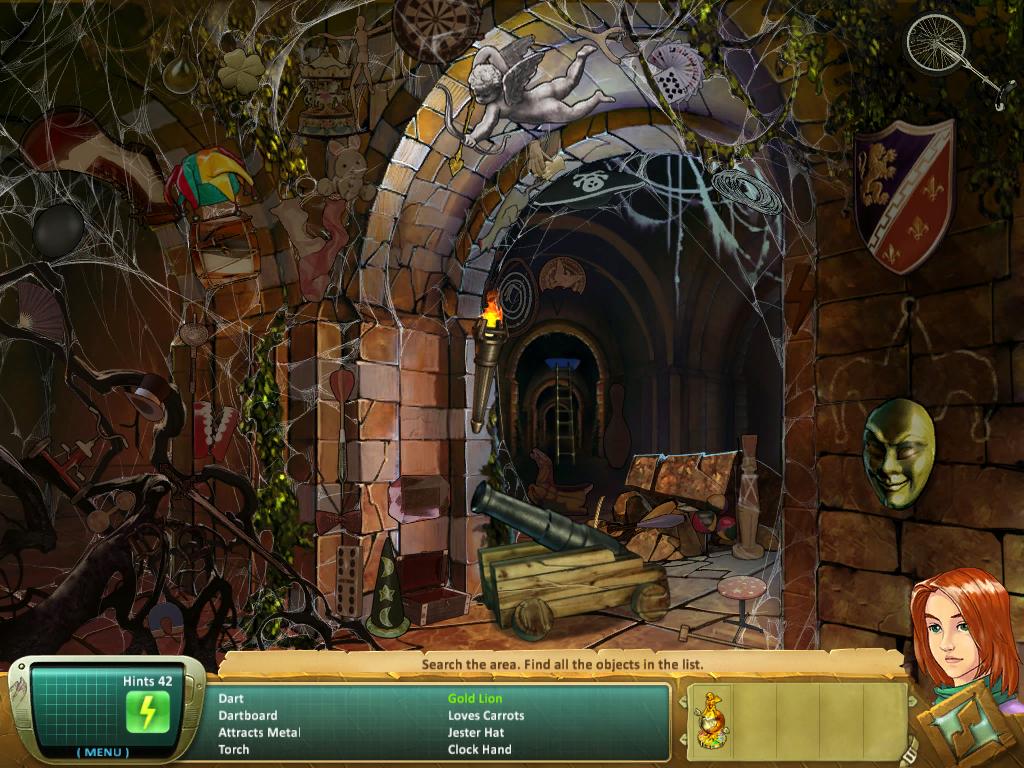 All in all, this is a great addition to the series, for the simple reason that it’s not the third game. The third game basically stole Christmas and felt like a no-budget hidden objects game made by four people at 2:00 AM. This game brings the series back to where it was before that happened.

This may not be the best the series has to offer, but it’s close enough.

Yesterday, I went back to campus to give someone a birthday present, and I finally got to see this phenomenon known as "Guitar Hero Rock Band."  Apparently, it involves pressing five buttons when the