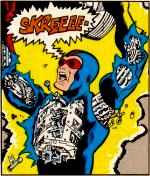 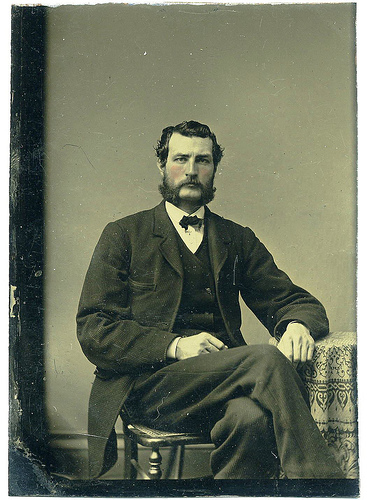 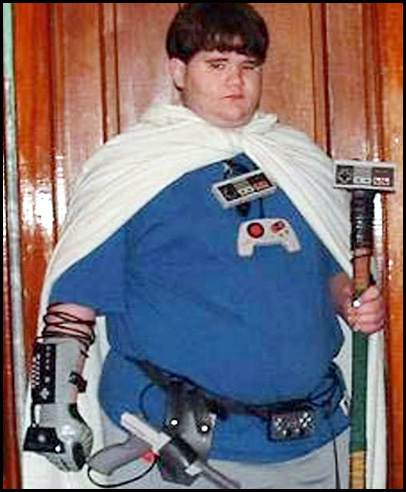 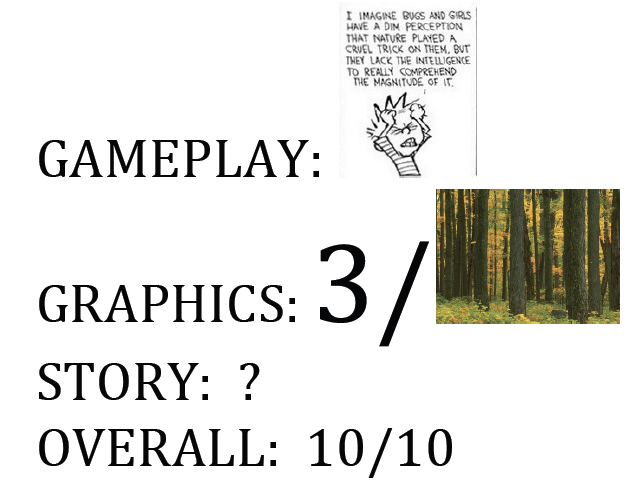 After GameCola's recent Kickstarter announcement bonanza, I figured we should provide a followup. Sure, there have been a lot of games that went up on Kickstarter...but, how many of them got funded? L