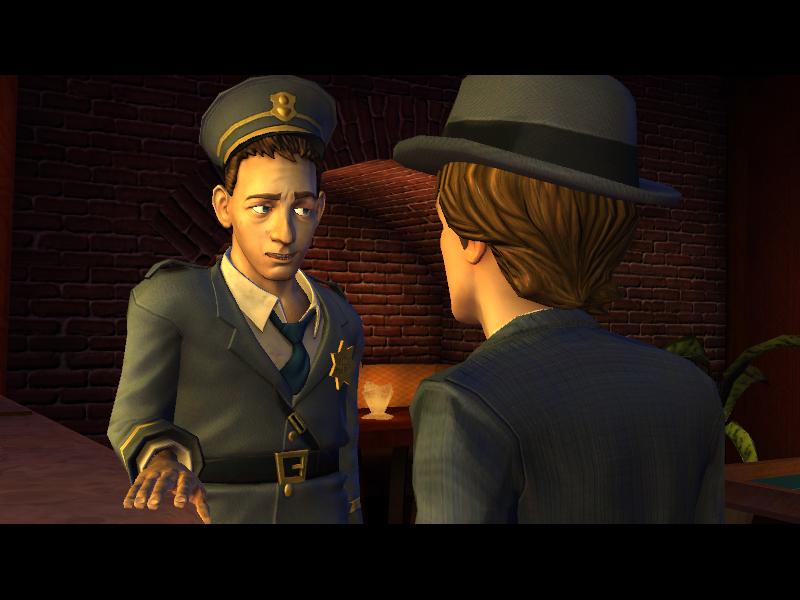 I’m not sure what’s going on with Back to the Future: The Game – Episode 2: Get Tannen! And no, I’m not only talking about the game’s title, which is almost as long as the game itself.

The game was released last Thursday, with absolutely no warning whatsoever. I mean, it wasn’t even on the list of new videogame releases! That’s kind of odd, to say the least. Companies usually publicize their big-name titles, you know? Some people have suggested the game was accidentally released ahead of schedule, and I have to agree with them. Technical difficulties plague this game, to the point where you’ll want to give up and wait for them to release the PlayStation version instead.

Yes, this game has more bugs than a Looney Tunes marathon. Here are the ones I ran into:

I dunno. Maybe Telltale Games just really hates me because I gave Tales of Monkey Island a 3 out of 10, and they decided to get revenge by giving me the beta version of this game. 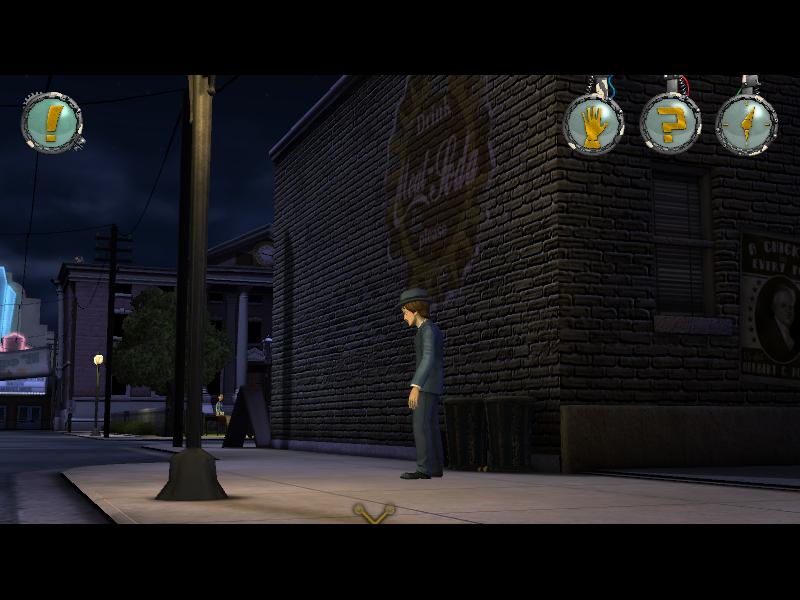 Here is a picture of the game. Stare at it for ten seconds while slowly moving your mouse an inch. You have just experienced what the in-game lag is like.

Technical difficulties aside, the game isn’t all that bad. It’s a good show, although I have no idea where the plotlines are going. Without giving any spoilers, let’s just say that the game unexpectedly creates a relationship for every single character. That’s right, everyone gets a girlfriend or boyfriend! It’s like Back to the Future: Romance Style. Could it be that this game was supposed to be released three days earlier, on Valentine’s Day?

I’m having a hard time writing about this game without talking about Back to the Future: The Game – Episode 1. Episode 2 really doesn’t work independently of Episode 1; you won’t be able to pick up this game without having played the first one. I’m kind of disappointed by this, to be honest. Why split up the game into multiple parts, if the parts aren’t independent wholes in themselves? That just seems like a bad idea, especially when everyone agrees these games are “too short.”

This game has a few improvements over the previous one. First off, the number of characters is doubled, which makes the game feel a lot more realistic. Second off, Marty has a mustache for most of the game. Sure, it’s a fake mustache, but it still looks good. Third, there are about five musical numbers, due to a song-based puzzle, which increases the production value.

Even though the number of characters is doubled, in reality, there are only two new characters that get some real screentime: Officer Danny Parker and Trixie Trotter. I get the sense that they put a lot of work into Officer Parker; his character design is far more detailed than, say, Doc Brown’s. Trixie seemed kind of generic, though. She didn’t bother me, but it didn’t feel like she was worth basing a third of the game around.

Also, if I’m going to complain about characters, I might as well say that the scene of Kid Tannen making jokes to Marty was completely out-of-place. Having Kid Tannen laugh throughout the entire scene totally ruined the seriousness of the situation. That really threw me off. The best part of the game was probably alternate 1985, where they took ten or so minutes to mess around with a fake timeline. I thought that was a lot of fun, because they just played around with the idea, coming up with all sorts of amusing bad things to happen to the McFlys.

The worst part of the game is the beginning, where Marty tries to sneak around without being seen (like in Back to the Future Part II). This part would be more fun, if the game’s controls weren’t so awful. The new “sneak mode” makes the already-bad controls even worse, because you still suffer from the same problems, only now they occur in slow motion.

Overall, I’d say that this is absolutely a better episode than the first Back to the Future episode. However, I enjoyed the first episode more than I enjoyed this one. I guess that means they sort of balance each other out. I’ll definitely check out the third episode when it’s released in March, especially because it looks like it takes place in yet another alternate 1985 timeline.

I’m giving this game a low score, because of all the technical difficulties, which made it a struggle to play the game. If they work out the bugs, my score will immediately go up two points, to a six out of ten (above average).

A secret game about a dinosaur who likes jumping over cacti...what!?