Hey, does anyone remember 2009? I sure don’t, but these YouTube videos I’ve got here seem to suggest that it was a real year. We’ve got footage of Michael Gray walkthroughing his way through The Legend of Zelda: Ocarina of Time with the audio replaced by GameCola Podcast #19, in which we discuss things with colons and the number two, such as Uncharted 2: Among Thieves, Batman: Arkham Asylum, Dragon Age: Origins, Left 4 Dead 2, Call of Duty: Modern Warfare 2, Battlefield: Bad Company 2, plus whatever game “Sheep Man” is from. 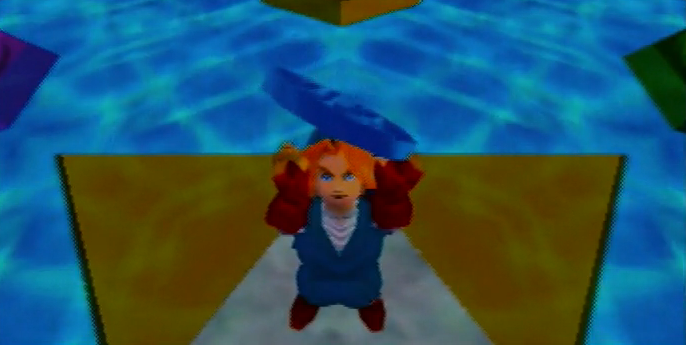 You can view/listen to/ignore the complete video series on the GameCola YouTube channel. Below are the first three videos, so you can laugh at the predictions we made for gaming in 2009, which I’m still not convinced ever happened. The podcast is over an hour long, broken into nine videos; if you make it all the way to video #6, we’ll give you a cat.

What else would you listen to on October 1?