Last year’s GoldenEye 007 for the Wii was met with mixed reception. Activision’s re-imagining of the Nintendo 64 classic was effectively a well-oiled Call of Duty, but also a game I felt was held back by the hardware that it was running on and the finicky controllers. So why am I talking about it now? Well, because… 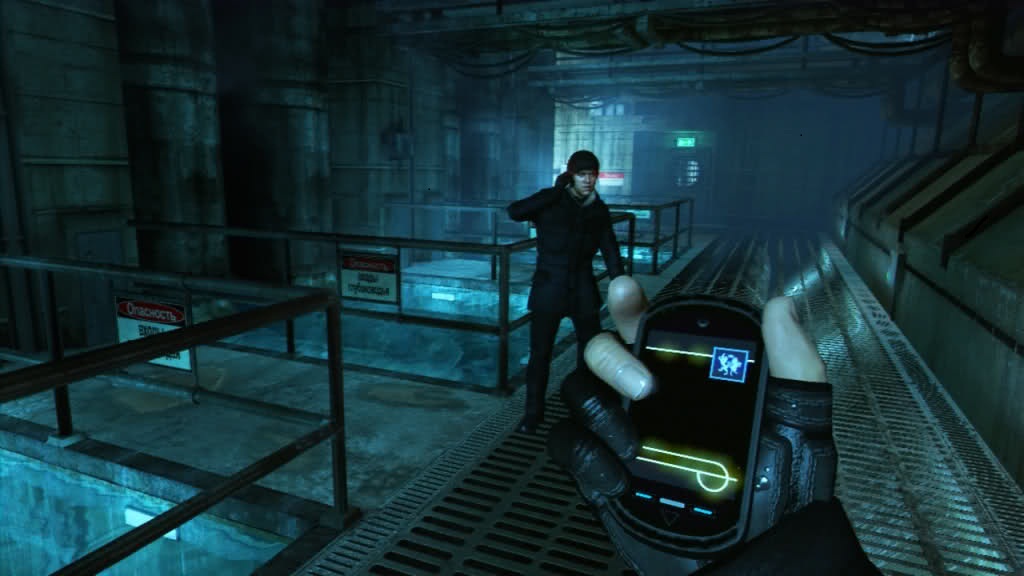 Isn’t it sad that this looks better than Duke Nukem Forever?

Activision has confirmed the existence of GoldenEye 007 Reloaded, a high-definition PS3/Xbox 360 port of the unsung shooter. With the chance of smoother online play, perhaps the multiplayer in this version won’t be so barren. The PlayStation 3 version will support the Move controller and Sharpshooter attachment. It has also been confirmed that the game will contain a challenge mode called MI6 Missions, exclusive to this installment.

The trailer can be seen below.

Well, at least it isn’t Rogue Agent. I’m actually excited, but what about you? I’m personally more excited about The House of the Dead: Overkill PS3 remake set for October.

Go play 007: Everything or Nothing because it's actually a good Bond game.