If you’re like me, your reaction to the news about the Phoenix Wright Musical was something like this: “Whoa, what a great project! I sure wish I could join it!”

The Phoenix Wright Musical group is holding open auditions for the role of Marvin Grossberg. That’s right, the Marvin Grossberg! The 300+ pound love machine with a righteous mustache and glasses that don’t reach his ears. 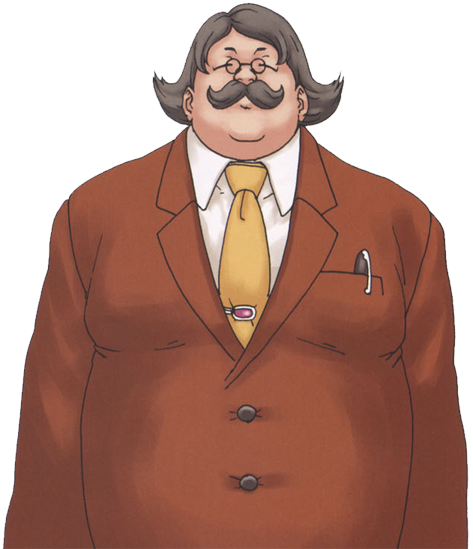 This is clearly the role of a lifetime. You should probably immediately drop whatever it is you’re doing, and audition now.

Details on the casting call can be found on Court Records. The open audition has been going on since October, so I’m guessing they’re a little desperate by now. In other words, this could be your big chance! You could be a star!

A piece of edutainment for the much neglected "Not in Elementary School" demographic.