Capcom recently did an average job porting Resident Evil 4 and Resident Evil: Code Veronica to the Xbox 360 Games on Demand service and the PlayStation Network. Each of these releases will set you back $20. For that lump sum, you’re getting absolutely nothing that wasn’t already available in one of the previous versions. You’re paying for the privilege of being able to play the game on yet another system.

In the past, Sega has done exactly the same. However, with the new re-release of Sonic CD, has Sega changed their tactics? 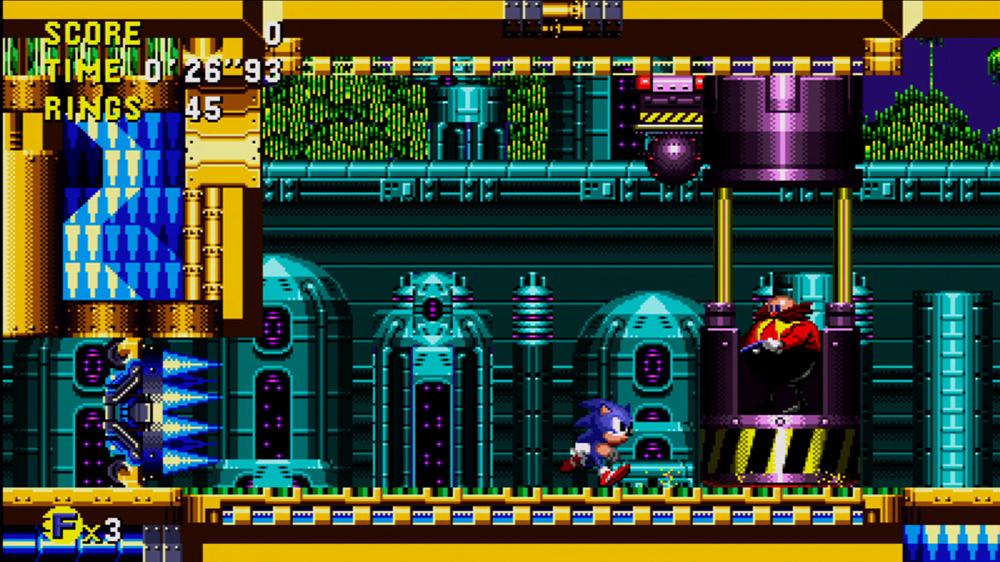 I’ve talked about this version of Sonic CD quite a bit, and frankly I don’t think I’ve talked about it enough. This is a re-written version of the game, running on a new engine with updated controls, physics tweaks, visual upgrades, Achievements, leaderboards and unlockables. How much would you expect to have to pay for this? $20? $10?

The Xbox Live Arcade and PlayStation 3 versions will be released on December 14th for only five dollars. That’s 400 Microsoft Points! …December 14th? That’s today! Why are you still reading this?

The Android version should have also been released today. The iOS version is set for release on December 15th, and is also supposed to cost $4.99.

What I and many others consider to be one of the greatest installments in the Sonic the Hedgehog franchise can be yours for $5, and better than it ever has ever been. Here’s the latest trailer, to whet your appetite just a little more…

Windows Phone 7 users are not going to see a Sonic CD release until 2012, while PC gamers are still waiting for a release date to be confirmed.

So now you've all heard the big news—GameCola's final issue is out, and the site will be changing its format. I've been working hard to bring you guys an all-new GameCola. It's coming, and it will b ...