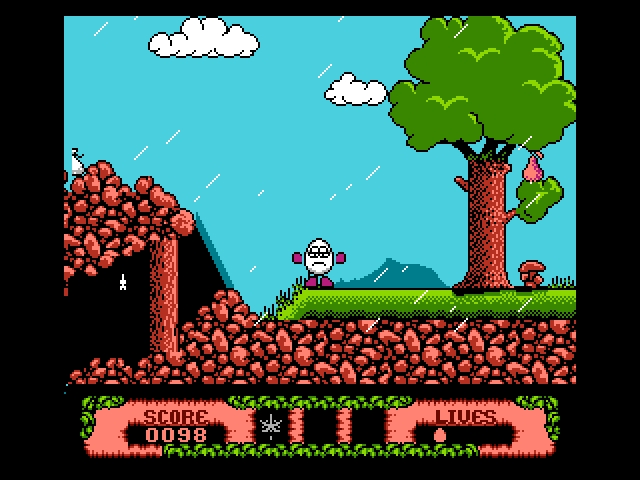 Normally around this time of year, I’m:

This year, however, I haven’t even started this grueling process yet. We’ve decided to push things back a bit: Instead of aiming to get the awards article posted in January like we usually do, this year we’re shooting for February, instead.

Why? Because so many games get lost in the shuffle, otherwise.

Some games come out in December (a fact so many other awards ignore). We get games as holiday presents. Many of us have an ever-present backlog to work through. By voting for the best games of the year in December, we inadvertently leave out valid nominees just because they weren’t released at the exact right time, or because we were too busy playing Back to the Future: The Game again and forgot about them. Personally, I’d love to push the awards back even further—I’m thinking mid-July—but by then, I feel like some of the interest might have waned.

So this year, we’re voting in January, and getting the article out in February. Please don’t stop loving us.

You need two screens to play this game, but only one screen to read this review. Before we get to the game, let me take you back to a turbulent time known as the 80s. The NES had just come out, and he