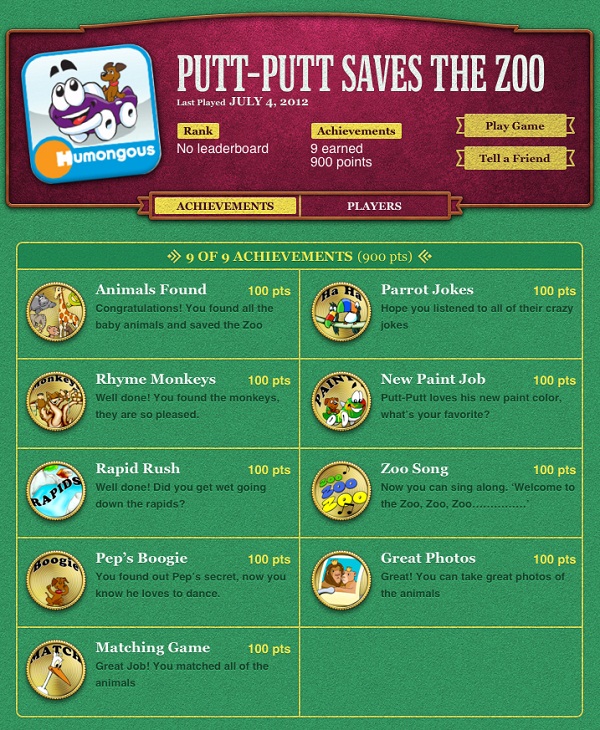 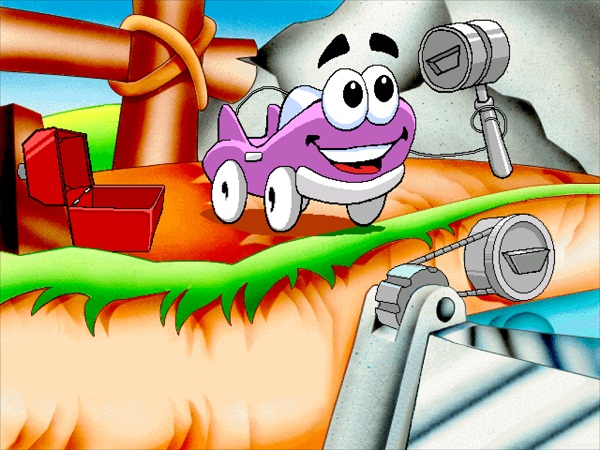 I know there isn't much sports chatter here @ GameCola, but sports games are a great chance for non-athletic types to juke, putt, dunk, slide tackle, punch, headbutt...whatever your taste may be. In t ...