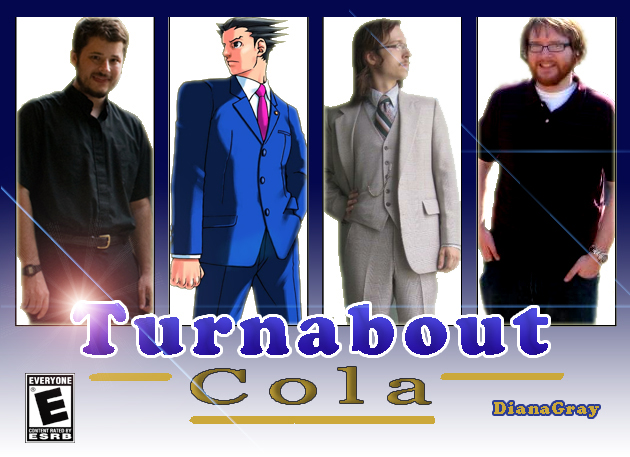 Barin: You sure about this? We don't have any idea who she is; besides, she's looking at me funny.