Before I begin my review of Azada, let’s take a look at its résumé, shall we?

Let’s see….vaguely based off Jumanji…revolutionized the casual games industry…blah blah blah…142 days on the top-ten list…single-handedly responsible for the election of President Obama…OK, I get the picture. Azada is clearly a classic game. 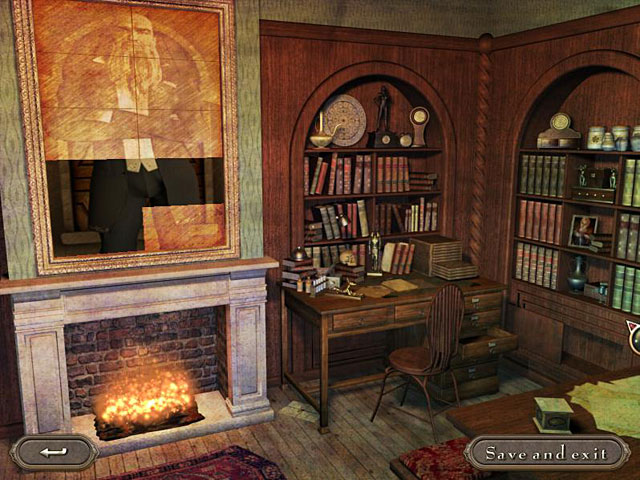 In Azada, you need to save Titus, by going through ten magic books. Each book has ten pages, and each page is a different puzzle. They are typical casual gaming puzzles, like Sudoku or Match 3 or Repeat the Sequence or jigsaw puzzles. The puzzles repeat and get progressively harder; solve 100 puzzles in all, and the game ends.

It’s a very basic game, with a series of unrelated puzzles connected by a barebones plot. So how is it a classic?

The success of Azada (and Dream Chronicles) caused a veritable explosion in the casual games market, resulting in the brand-new genre of casual adventure games. And that’s why Azada is considered a classic: It helped create the best genre ever. OK, so Azada was definitely a breakthrough game. But is it a good game?

…No, not really. It’s a clunky mess, to be honest.

The puzzle segments are all fine. There may be one or two puzzles per chapter that are unfairly difficult, but you get a free “skip puzzle” token each chapter, so it evens out. The 22 adventure game puzzle rooms, though? They are a complete disaster.

The main problem is that all the puzzles appear completely outside of any context which would explain them. There are no clues to help you figure out the puzzle solutions; you’re just supposed to know what to do ahead of time. That’s simple enough, if you have peanut butter, jelly and bread, and the puzzle is to make a sandwich. It’s not simple when you’re in a laundromat, and the puzzle is “find the letter inside the envelope, then use the blue laundry detergent on the letter, while using the red laundry detergent on the envelope.”

Not helping matters in the slightest are the graphics. I applaud the attempt at realism, but half the objects you have to use are small things like pencils. It’s hard to see a single pencil in a 10 foot room, and it unintentionally causes the game to feel like a hidden object challenge sometimes.

The worst part, though? The adventure game puzzles penalize you if you make a mistake. Try to combine two objects that don’t go together, or use an object too early, and you get a fat two-minute penalty. This mechanic—a holdover from hidden object games—has no place here. All it does is penalize you unfairly. 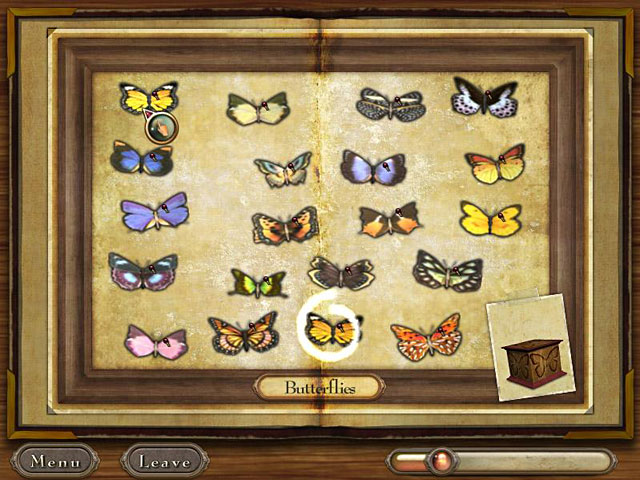 Yes, it’s a classic, but it’s a classic that is probably best left alone. I’d recommend playing one of the later games in the series, if you’re looking for a good casual adventure game. This one has not aged well at all.