“Microsoft is giving away free things” may be a phrase that sounds as out of place as “Pol Pot is giving generous donations to Toys for Tots,” but ’tis the season for miracles, I suppose.

Starting Tuesday, December 18th, Kinect owners (or non-Kinect owners, if you want to download it just in case you get one in the future) can grab Kinect Party, the sequel to Double Fine Happy Action Theater, a game that I thought was excellent because it didn’t overreach the Kinect’s great many limitations (in that it worked), acting more like a neat toy than a story-driven game of any kind, and also because it taught my two year old how much fun it is to splash around in red-hot, flesh-melting magma.

The other one you can pick up right on Christmas Day, and you may have heard about it. It only won the VGAs’ GAME OF THE YEAR!

The VGAs? The Video Game Awards. That show we make fun of on Spike TV every year? Yeah, OK fine, getting a VGA award is about as prestigious as getting a “60¢ off a Whopper” coupon for Burger King, but it’s something. 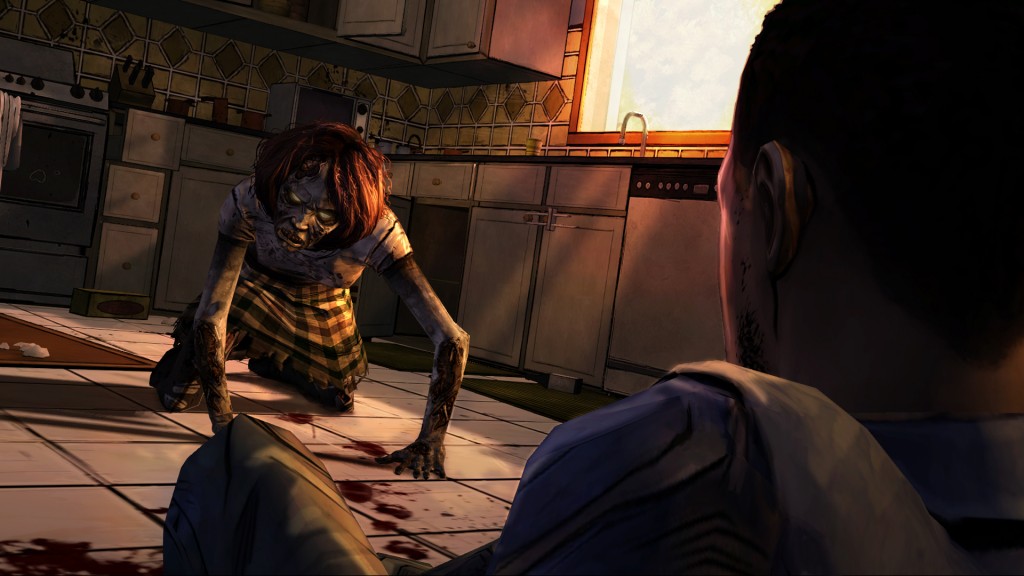 Anyway, it’s Telltale Games’ The Walking Dead: Episode 1. You can pick that one up right on Christmas Day. The other episodes for The Walking Dead are also rumored to be going on sale sometime around the 28th as part of the Xbox Countdown to 2013 sale, so that may be something to keep your eyes open for as well.

After the last couple of games I had to play for "Minus the Pudding" (see the end of this article), I'm not sure I have it in me to write any more novel-length intro paragraphs. What you see is what y ...