It’s Part 2 of the Maid RPG Podcast! This week, Master Milo and his maids land in the middle of the woods, in search of a man with an awesome beard. This level is supposed to be based off of the 1980’s Apple II Transylvania series, but no one has played those games. So instead, it’s based off the Twilight book series, which is much more frightening.

In this podcast, you can hear all these things, and more: 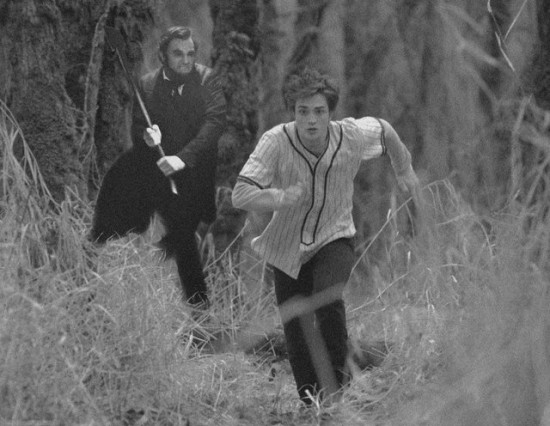 Now our maids have half of the beard amulet! Can they find the other beards in time and defeat Giggedy-Giggedy-Giygas? Or will they get distracted by trivia questions? Stay tuned to Maid RPG, to find out!

I ran into a bit of a dilemma when deciding how to review this game. In playing it, it's immediately apparent that this is less a game, and more a review supplement for basic math. Since this is a vid