This month’s question was submitted by Matt Jonas.

Videogames are our business, and if there’s one thing we’ve all learned from hard-boiled detective noir novels, it’s that you never get involved with your clients. But, sometimes, you just can’t help it. We may not get obsessed with crazy, lecherous fantasies involving game characters like, apparently, 90% of the Internet does based on the image search results for this column, but sometimes a character might appeal to us on some level and make us think “Man, I wish he/she was real.”

Of course, that’s a bit embarrassing, nothing we’d want to discuss in public or we’d look like a real bunch of lose–  Oh, wait…

I’m going to resist the temptation to misinterpret Matt’s question and say which videogame I have a crush on (SimCity 2000—I heart the box art). Honestly, it’s very rare for me to develop a videogame crush. Maybe it’s because most of the games I play involve blue robot men, mustachioed plumbers, or angular spaceships with which I could never conceive a fantasy relationship (or anything else, for that matter). Maybe it’s because my wife’s probably going to read this article, along with the rest of the Internet.

If I were to divulge any names, I might mention Tifa Lockhart (who my spell check thinks should be named “Tifa Flowchart”) from Final Fantasy VII. I admire Tifa, because she’s everything I’m not: athletic, female, looks good in a miniskirt and tank top. Then again, I’ve always been drawn toward characters like Tifa—strong, assertive, but with a softer side, and of a certain physical build; Mia Fey, Mai Shiranui, Jenosa Arma, and Cate Archer could just as easily have made this list. The reason I chose Tifa, however, is because—aw, who am I kidding; I’m in love with the Weighted Companion Cube from Portal. 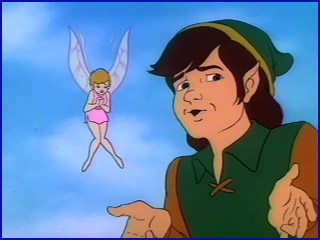 Ah man, we’ll go with my first. I’ve gotta go with old-school Link from Zelda 2. I mean, not only did he have his own classy TV show, comic run, and awesome catchphrase, the cartridge was gold. Gold! You can’t get cooler than that. 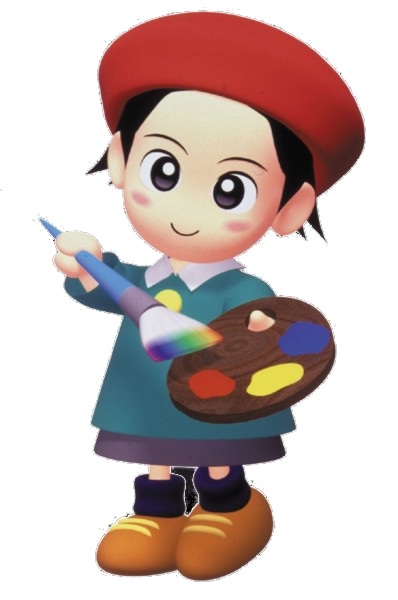 I always had a soft spot for Adeleine from Kirby and the Crystal Shards. There’s just something about the character design that really appealed to my younger self. I still really like the design too; I think it may have to do with the fact that she represents a person in an otherwise person-less dystopian future.

What, you didn’t know that Kirby takes place in a post-apocalyptic future of mankind? 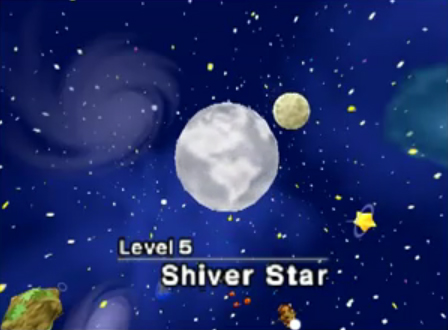 That is clearly Moscow right there. Jeez, unobservant people. 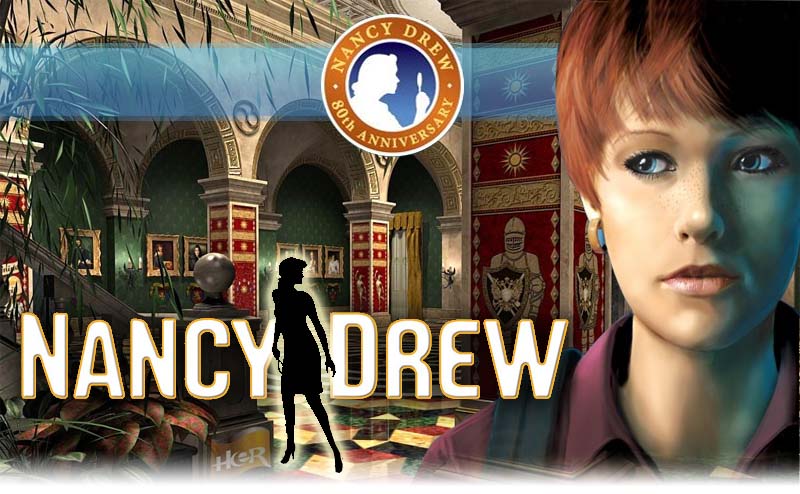 But instead of those girls, I’m going to say that my videogame crush is Nancy Drew. After all, Nancy would be the perfect girlfriend. She’s very smart, passionate about justice, and she goes on an exciting vacation every other week. Sadly, I don’t think I’d have a chance for romance with Nancy; she’s been dating the same boy for over seventy years now. That’s what I call a very dedicated relationship.

If any of you female readers are looking for a videogame character to crush on, I would recommend Mr. September, from Nancy Drew: Secrets Can Kill Remastered. That man is incredibly good looking. 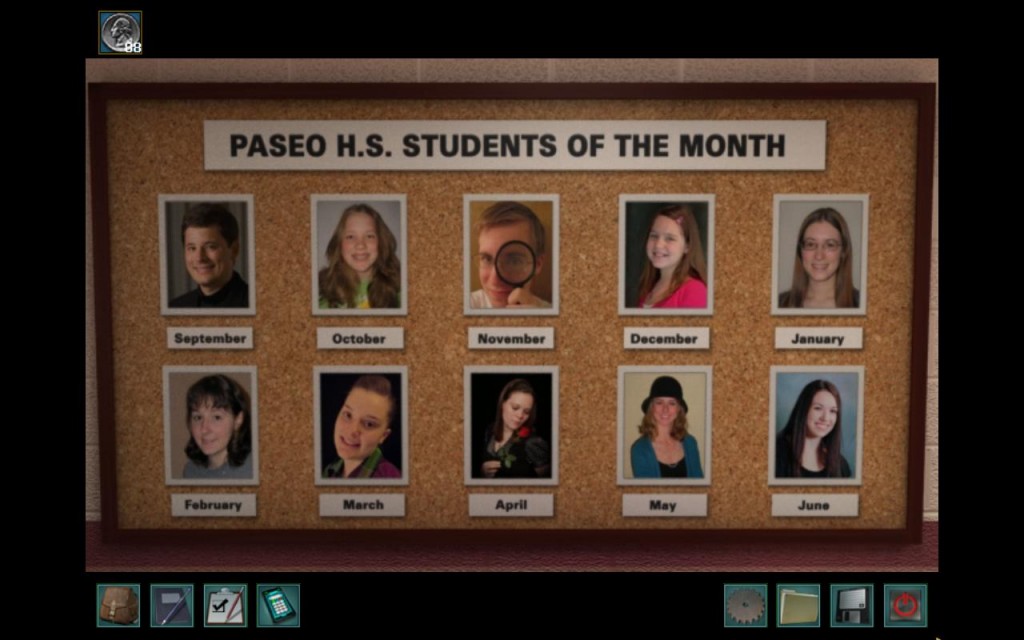 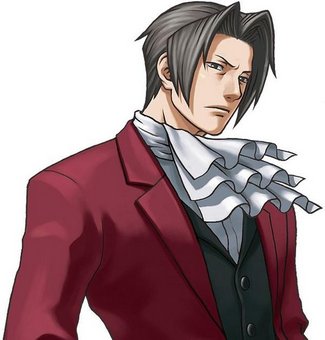 Miles Edgeworth (but I think you all knew that already). With Link coming in a very, very, VERY close second. 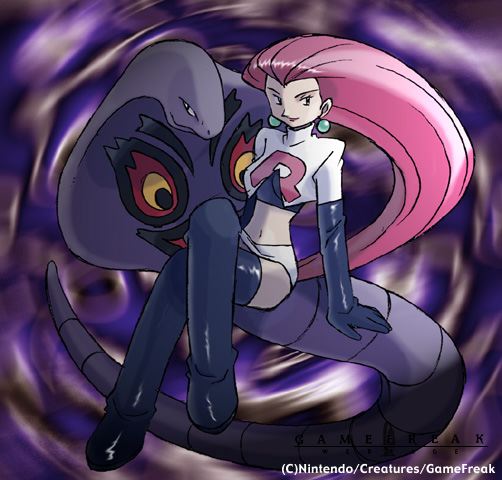 That red hair, those beautiful eyes, that creepy smile. I’m blasting off again… 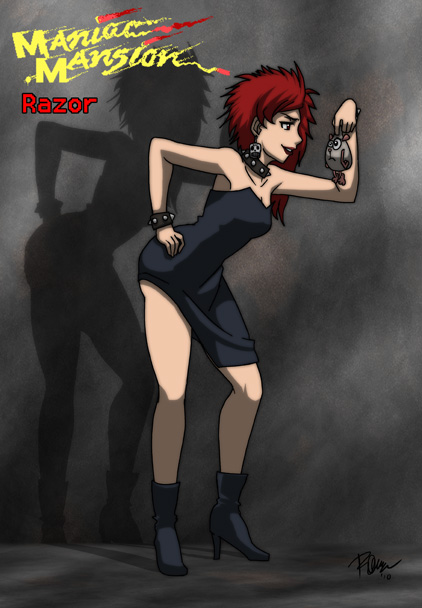 I guess at this point I could game the system and say Amy Pond or Luna Lovegood because there have been Doctor Who and Harry Potter videogames, but that’s kind of cheating since they were portrayed by real people.

So I would choose Razor from Maniac Mansion (not the representation of her on the PC box art. Seriously, that’s just kind of scary). She’s independent, has her own cool theme music, is in a band (Razor and the Scummettes), and is not afraid to shove a hamster in the microwave if need be, even at the risk of her own life.

If she felt I was a Turn On I wouldn’t Push her away. I’d Pull Open the doors to my heart and keep her Close. We could Go To the local record store and Get some punk rock albums on vinyl that I would Give to her. We could Read the liner notes and Use the records for inspiration for her band into the wee hours of the night until we Turn Off the lights and sleep.

But enough with my ramblings about videogame crushes; let’s hear from a New Kid. 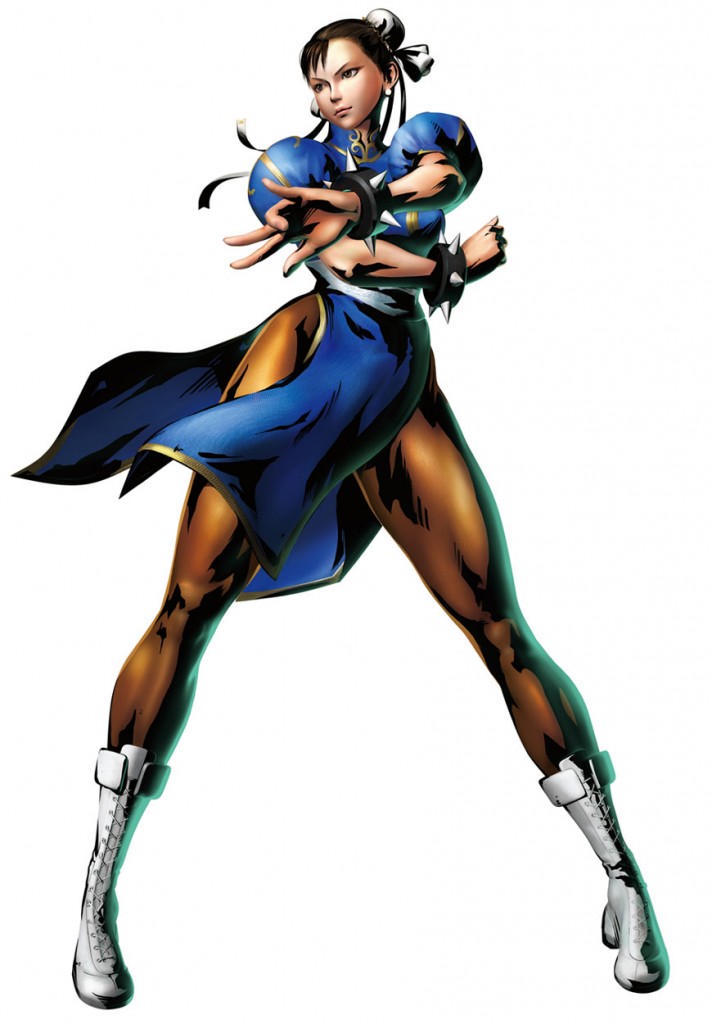 I remember the first time I saw her at my local pizza place. They had a tabletop-style Ms. Pac-Man, an Off-Road machine…and Street Fighter II. Since then, I’ve always had a crush on Chun Li: her play style, her engaging backstory, her THIGHS OF DOOM. I even hear that her outfit was just a normal-length dress at one point, before her thighs broke free and started rampaging about China of their own accord.

Have some questions to ask the GameCola staff? Ask in the comments below and we’ll probably use your question in a future column, unless it’s super dumb.

August 4th is no random date. This is a critically important day in GameCola's history.