As the deluge of new games never ends, this edition of “Scratching the Itch.io” will be a little different. It’s tough to keep up with the latest games, even when I’m limiting myself to games selling for more than $1. There’s still a vast, vast, vast, vast, vast, vast, vast pool of games under those restrictions that aren’t really worth writing about, and they keep you—The GameCola Faithful—from seeing the games you’d really be interested in.

To that end, I’ve decided to limit myself to the six games that most caught my eye. That does mean that I missed out on some games that might have been good. If you think I missed a game, feel free to talk about it in the comments—or send me an email! 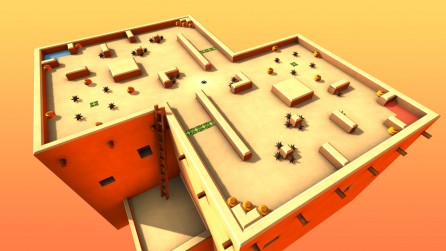 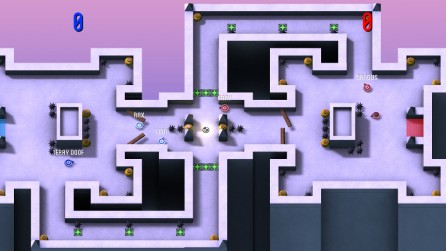 Cluster Puck 99 is a competitive “sports” game that has you rolling around an arena, bouncing off of bumpers and bumping your friends off into the void. It seems like the kind of game where messing with your friends is more fun than trying to achieve the actual goal. It kind of reminds me of Battle Mode in Mario Kart in that way. The graphics have a nice finish to them, the music seems alright, and it looks like there’s a variety of arenas to play in. If you’re still not convinced, go to the profile and watch the trailer. I think someone watched the Life in the Dorms trailer!

The $7.99 price point seems a tad on the high end for the games we tend to see, but it looks like it has a lot of polish and could be worth it if you’re looking for a party game to play with your friends. If you still don’t like the price, it’s currently on sale for $3.99! 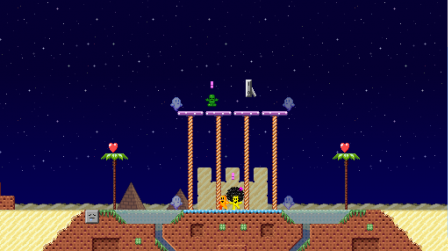 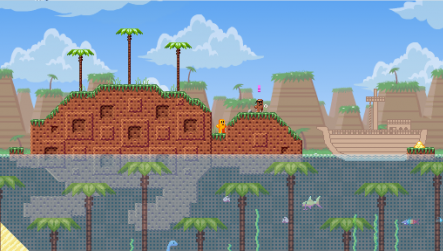 Little Walker is a retro platformer with clean and attractive art for what it is. It reminds me a bit more of a Sega game than a Nintendo game. These ones always get me, because it’s a little tough to justify spending $3.99 when they don’t have a trailer video or a demo. I guess it got me curious because “Retro Platformer” is often the realm of game developers who aren’t very creative, but the quality of the art and the gameplay implied in the screenshots has me wondering if this game might be worth the investment. 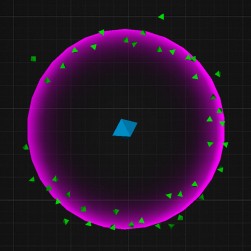 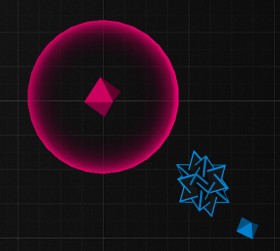 Eucloid is an interesting take on competitive gaming. It says that it’s inspired by traditional fighting games like Street Fighter and Marvel vs Capcom, but it’s definitely not your average punch-and-kick fighting game. It seems to be more about learning the mechanics, and it offers some creative gameplay. This one had me really interested from a development perspective, because I usually enjoy learning about technical details as much as I like playing the games. The profile says that it’s still in development, and only works on Windows 7 and 8, and you need two wired Xbox controllers…so, I can’t actually play it anyway. But, it could be worth looking into again when it’s closer to completion. It’s currently available for $4.99. 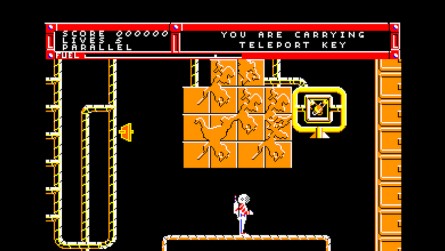 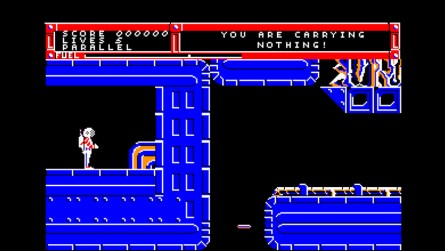 Back to Reality is a puzzle platformer that looks to be styled after Commodore or other old computer games moreso than regular consoles games. That in itself makes me a little curious, but it makes me wish there was a trailer to see what gameplay is actually like. It’s also the cheapest game on today’s list at €1.36 (~$1.85), which helped it get on the list despite the somewhat lacking description. 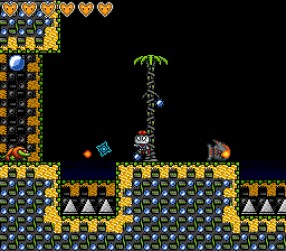 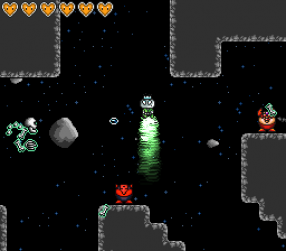 Metanet Hunter: REMIX is, yeah, another retro platformer. I promise, the rest of the games that came through itch.io this week were mostly trash, so when a game looks moderately acceptable, it stands above the crowd. I’d probably choose Little Walker over this one, as they’re both $3.99, but this one at least has a trailer video to check out. It’s also available for Windows, Mac OSX, and Linux, in case that makes a difference for you. 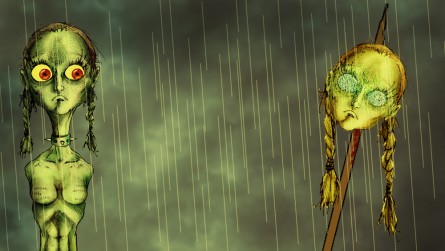 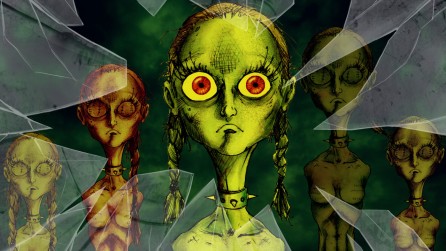 The Lady sneaks in just because it seems a little odd, and I mean that about more than just the “oh, so creepy” art style. There’s a gameplay trailer, but it’s difficult to tell what’s even going on. From the game’s profile page, “The game is displayed in a ‘waist up’ cinematic style, for a more personal experience.” This is an odd choice for a game, and I wonder how it actually works out during play. The game is also only $2.99, and currently on sale for half price, so it’s also one of the cheaper games on the list. If you have some change to spare and are looking for something different, this could be worth checking out.

I think I had more trouble finding six games I was genuinely interested in than limiting myself to six from all of the games available. Even then, it’s tough to tell sometimes from a trailer or just a few images. Again, if you think I missed something, feel free to contact me or mention it in the comments!