As someone who is extremely lucky enough to be given the opportunity to work a job, along comes the concept of something known as the “Leisure Budget”. From my small but hard-earned paycheck, I put aside a small amount to be used purely for fun and enjoyment. It acts as the respite from everything else in the world and the stress that comes from trying to run it.

Before February, I had already planned to buy Dragon Ball Xenoverse bang on the release date. I am not a Dragon Ball Z fan, and yet I have a strong affection towards the series which came from playing some of the videogames in the franchise. All I know about the characters, story and fictional universe comes from the games specifically. I have had a lot of fun playing Dragon Ball games, so I expected Xenoverse to be no different. 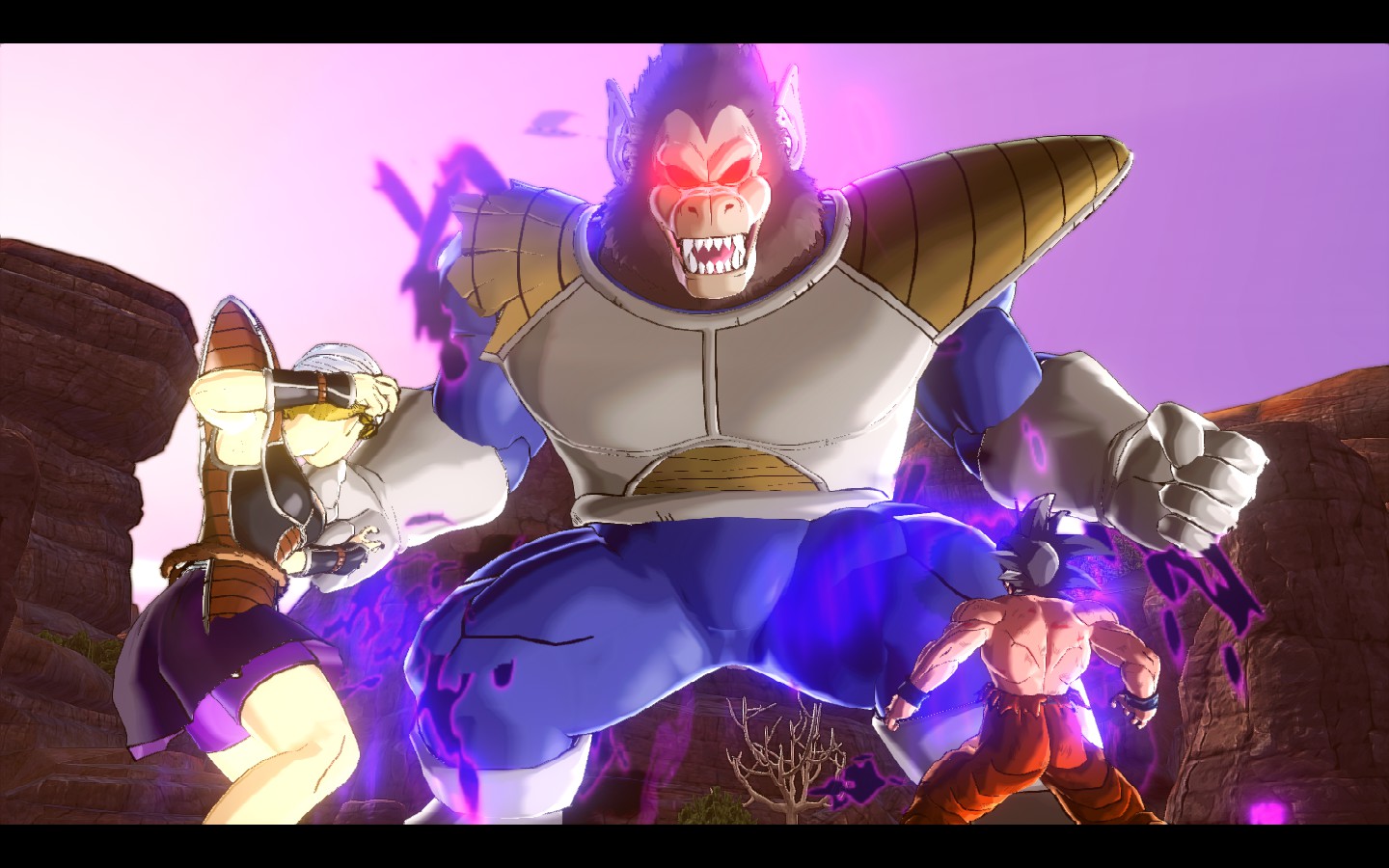 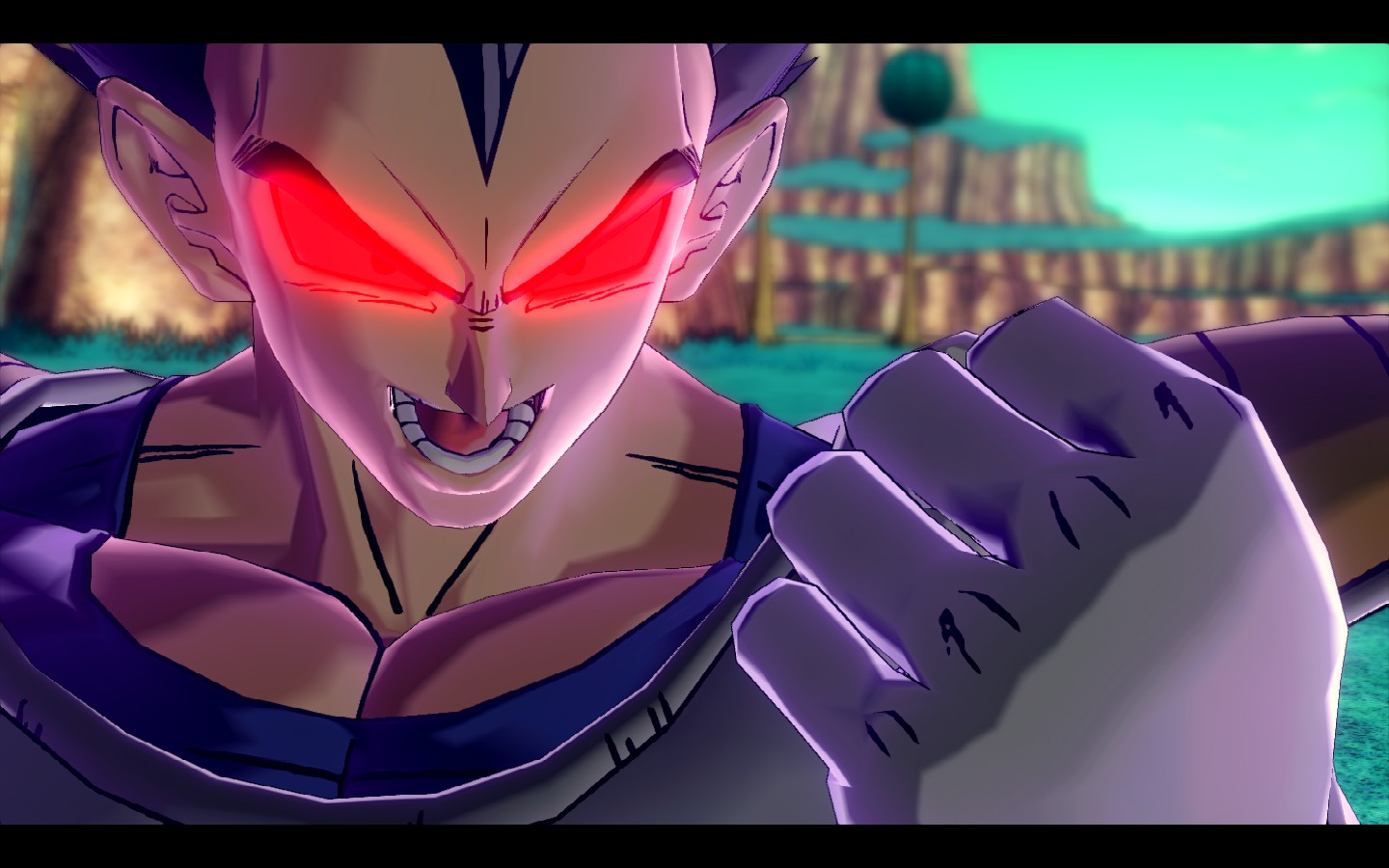 It began slow, taking a few hours to pick up, but it is starting to deliver that typical Dragon Ball Z experience, but…is it really worth the price? I can answer that already: Hell No.

The camera has this dodgy drunkenness to it; not good. The controls are slightly awkward, but for a game where people inexplicably float, that’s kind of a given. The game is a cobbled together mess like a poorly made matchstick statue. It is really heavy on the grinding, has a mediocre plot and just reminds me how much more fun other games across the history of the franchise are. 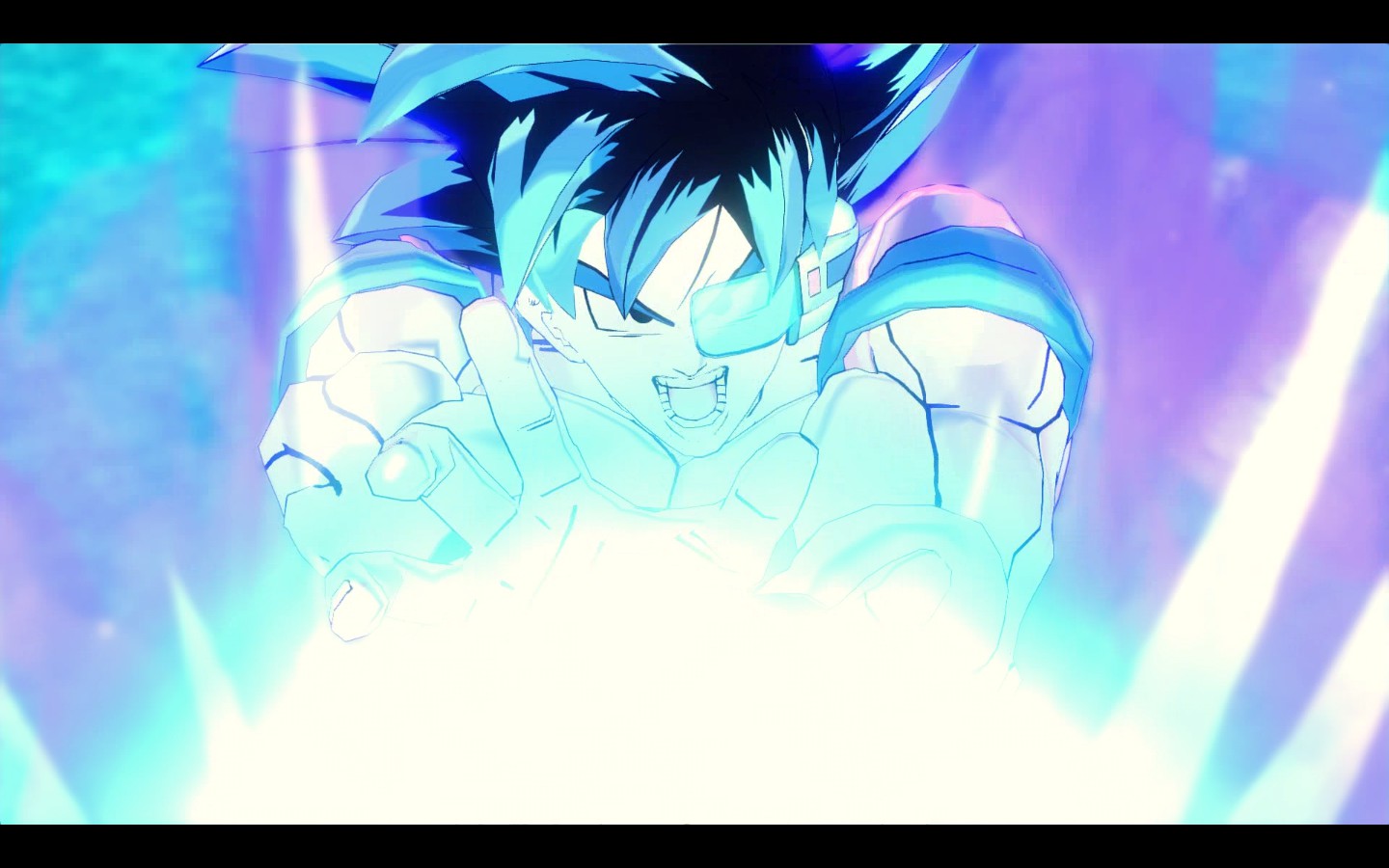 The Day One Purchase—a crazy concept I have fallen victim to, time and time again, over the course of the last year. I bought Donkey Kong Country Tropical Freeze on release day, and I’ve played about an hour of it overall. Kirby Triple Deluxe? About three hours; I haven’t beaten it. Pokémon Alpha Sapphire? I’ve been on the same Route for three months. Super Smash Bros. for Wii U? About five battles, I haven’t even dug into all of the single player modes yet. Sonic Boom? Just over an hour, I think. I was disappointed with it, so I stopped. Hyrule Warriors? Actually, I went back to that recently and properly completed the main campaign, but there’s still a lot more to chip away at. Am I going to? Not really that likely, to be honest.

All of these were Day One purchases. Why don’t I learn? Why do I continue to spend my money in this way? 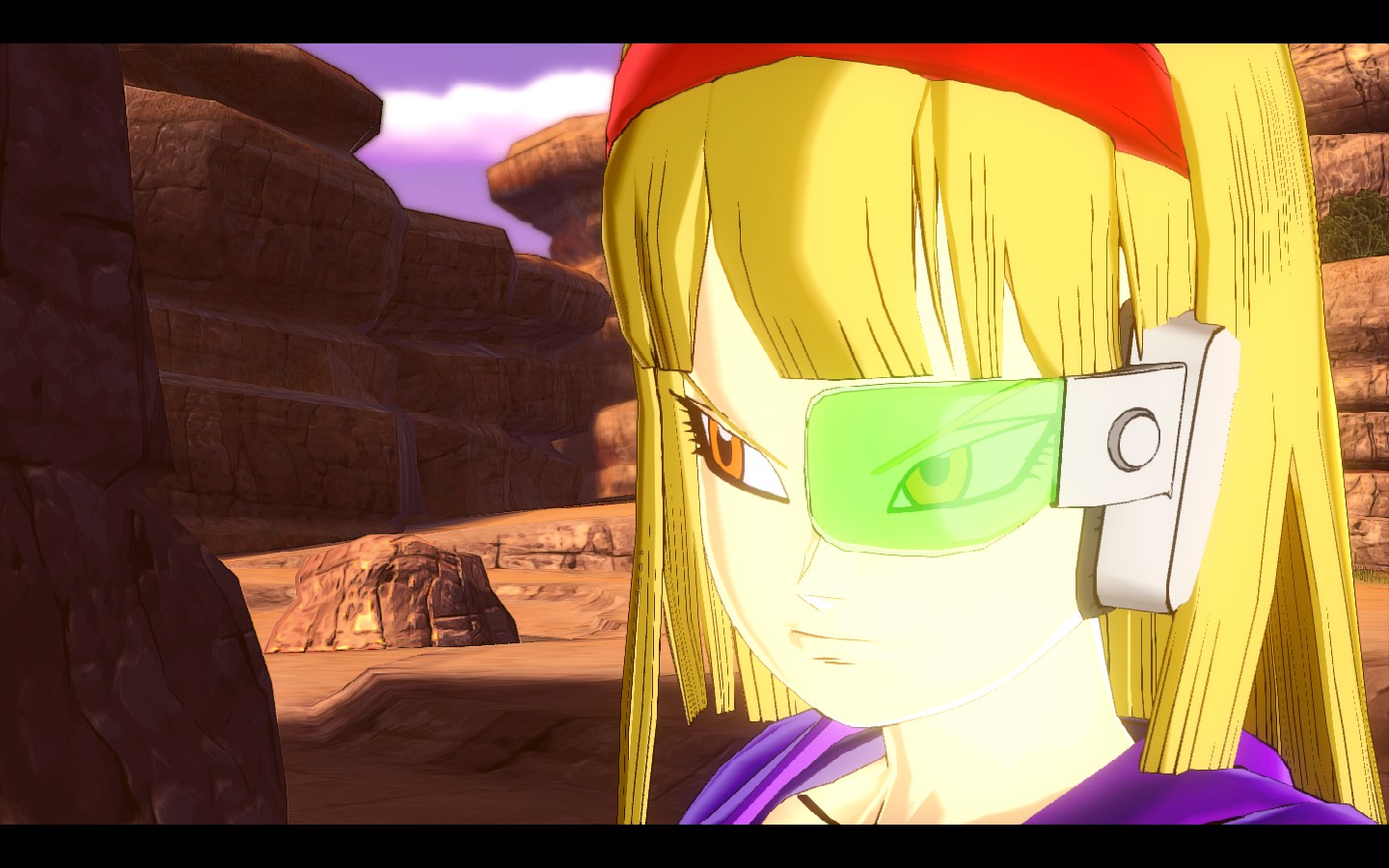 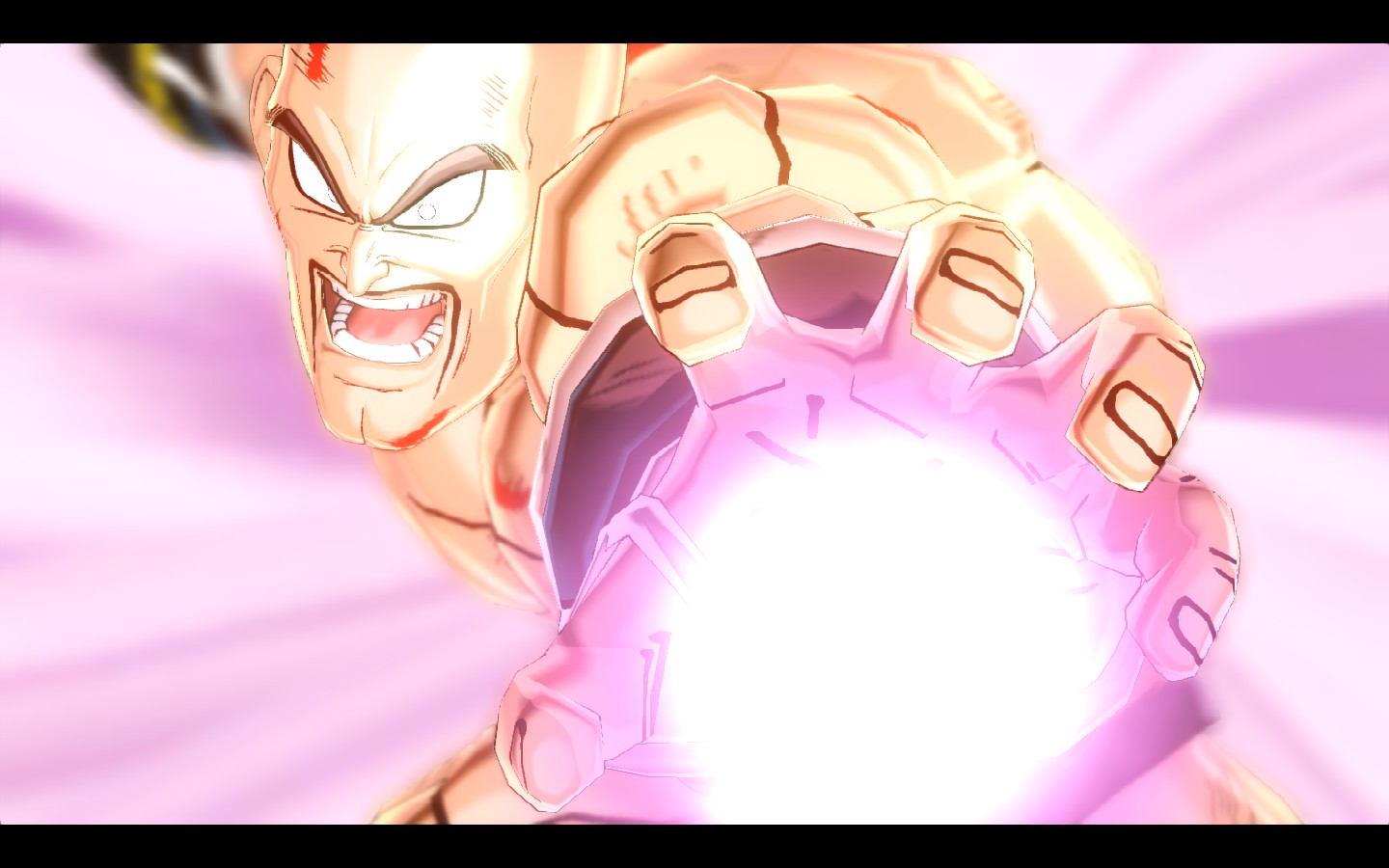 Do I desperately cling onto the image of being a gamer? Do I want to have the exclusive experience? Am I socially obligated to play these games as soon as they launch? To be the “Game Guru” all my friends can ask the gaming questions?

Actually, maybe I just really impatiently wanted to play the damn game. I’ll be kicking myself in a few months when it goes down to 50% in the Steam Sale.

This article was originally published in the May 2008 issue of GameCola, back when GameCola was published as a monthly online magazine, and it is best viewed in its original format. Please click here