Ladies and gentlemen, fans and casual gamers… Court is back in session. 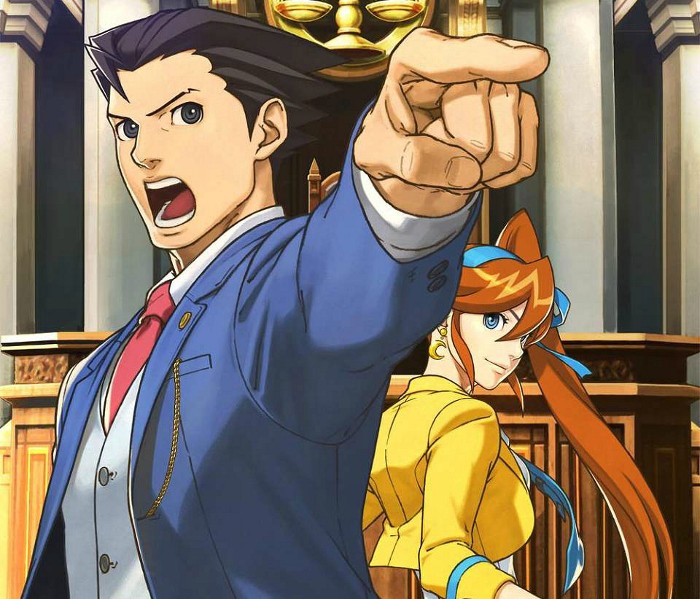 That’s right, Phoenix Wright: Ace Attorney – Dual Destinies is available on the Japanese eShop right now. It’s been six years since an Ace Attorney game was released, but now the wait is almost over! Can you believe it?! We can expect it to hit North America (and possibly Europe) anywhere from the end of September to the end of December.

… Oh goodness, what am I going to write about when this is all over?

It's a new year, and for Jeddy that means new viteeogames!