Editor’s Note: Links may be NSFW.

In the odd case you’re not aware of what Playboy magazine is, well, it’s a monthly magazine for gentlemen, founded in 1953. It has a reputation for being smutty; however, it does have some well-written features from time to time. Quite cultured, actually—with a liberal political stance, and featuring interviews with celebrities and prominent public figures.

Perhaps weirdly, the usually family-friendly Nintendo have struck a marketing deal with Playboy Magazine. Resident “Gamer-Next-Door” and “Miss October 2012” Pamela Horton has donned the revealing attire of Umbran Witch Bayonetta for a provocative photo shoot. You can vote for your favorite photo on the Playboy Facebook page, it seems. 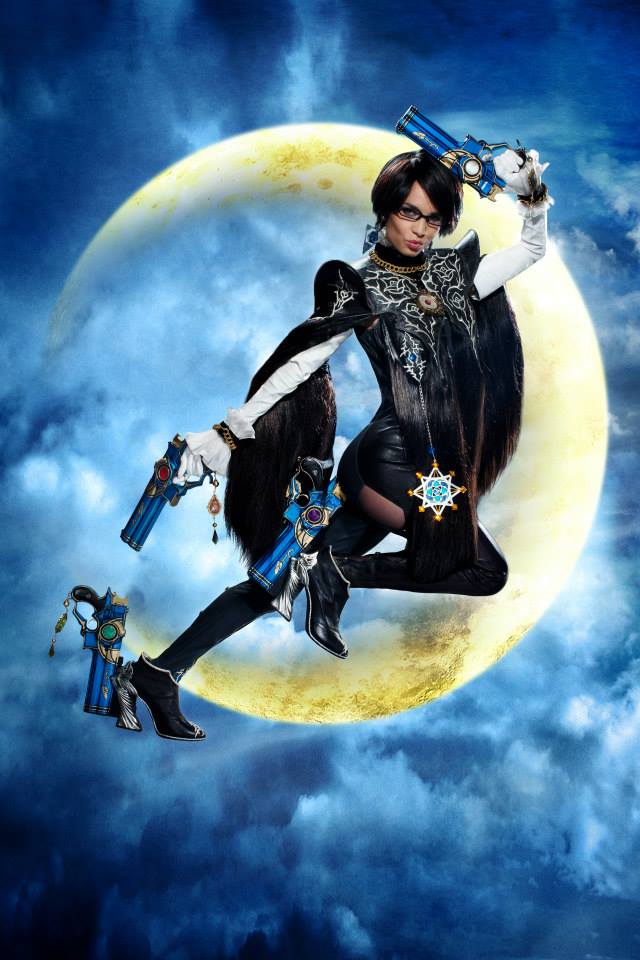 I really love the attention to detail here, such as Love Is Blue. It is unsurprising the amount of care that went into this performance, though, because Pamela has been playing video games since she was five years old and identifies as a gamer.

From my recollection, few first- and second-party Nintendo-developed titles have embraced adult themes and content. It is weird to see Nintendo focusing on the adult market, though it makes sense. With Bayonetta 2 under their belt, Nintendo has been thrust into this. It is good to see them taking risks, in the effort to get the game out there—and, to an audience that would be likely to appreciate it.

I want to go a few rounds on Pokémon or Smash Bros. with you, Pamela. Can we make that happen?

Law & Order Legacies: Episode 2 is sort of a mixed bag, compared to the first episode.