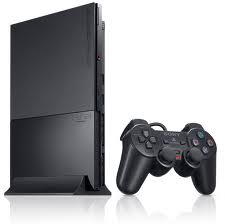 If I were to ask you what the best selling console of all time is, it probably wouldn’t take you long to come up with the PlayStation 2. Only recently has production of the PS2 halted, which is quite a statement for a piece of hardware that oh-so-long-ago was still beating up Dreamcasts and GameCubes. But lo, what is that on the horizon? 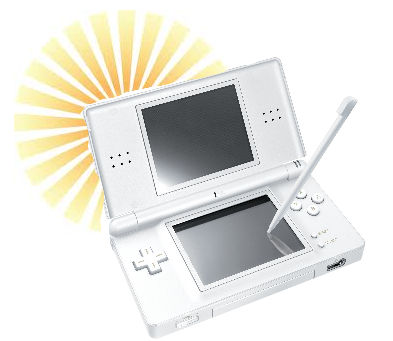 Yes, the Nintendo DS is looking to permanently upset the PS2 as reigning champ in videogame sales. Earlier this year, the DS did manage to take a strong hit to the king, but despite a lack of new consoles, the PS2 has managed to get back on top. However, the king can’t sit comfortably, because most estimates put only a few million total sales between the two. To put that in perspective, the Game Boy—longtime third place holder—is stuck at more than 30 million sales behind these behemoths of gaming. And the only console still punching that sits anywhere near these two is the Wii, still at about 50 million sales behind. 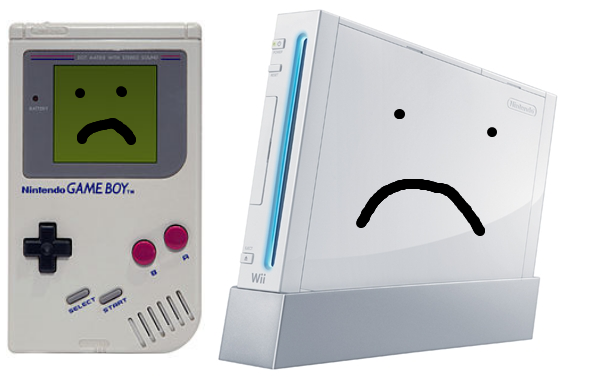 Just because we at “Fabricated News” like to throw around figures like hot tamales on Beach Ball Sunday, there have been enough sales of both the DS and the PS2 to give every single person in America at least one of those devices, or everyone in Iceland five of each.

As we slowly approach what may very well be the final holiday season of sales for both of these consoles, “Fabricated News” will be sure to keep you in the know as the best of the best go at each other for one last match of the ages.

What lies behind the 4th wall? Not much, it turns out.