It’s Part 4 of the Maid RPG Podcast! This week, Master Milo and his maids travel to the Wild, Wild West! Unfortunately, Mad Dog McCree and his gang have taken over the town of New Hesperia! Can our heroes help save the day?

In this podcast, you’ll find all these things and more! 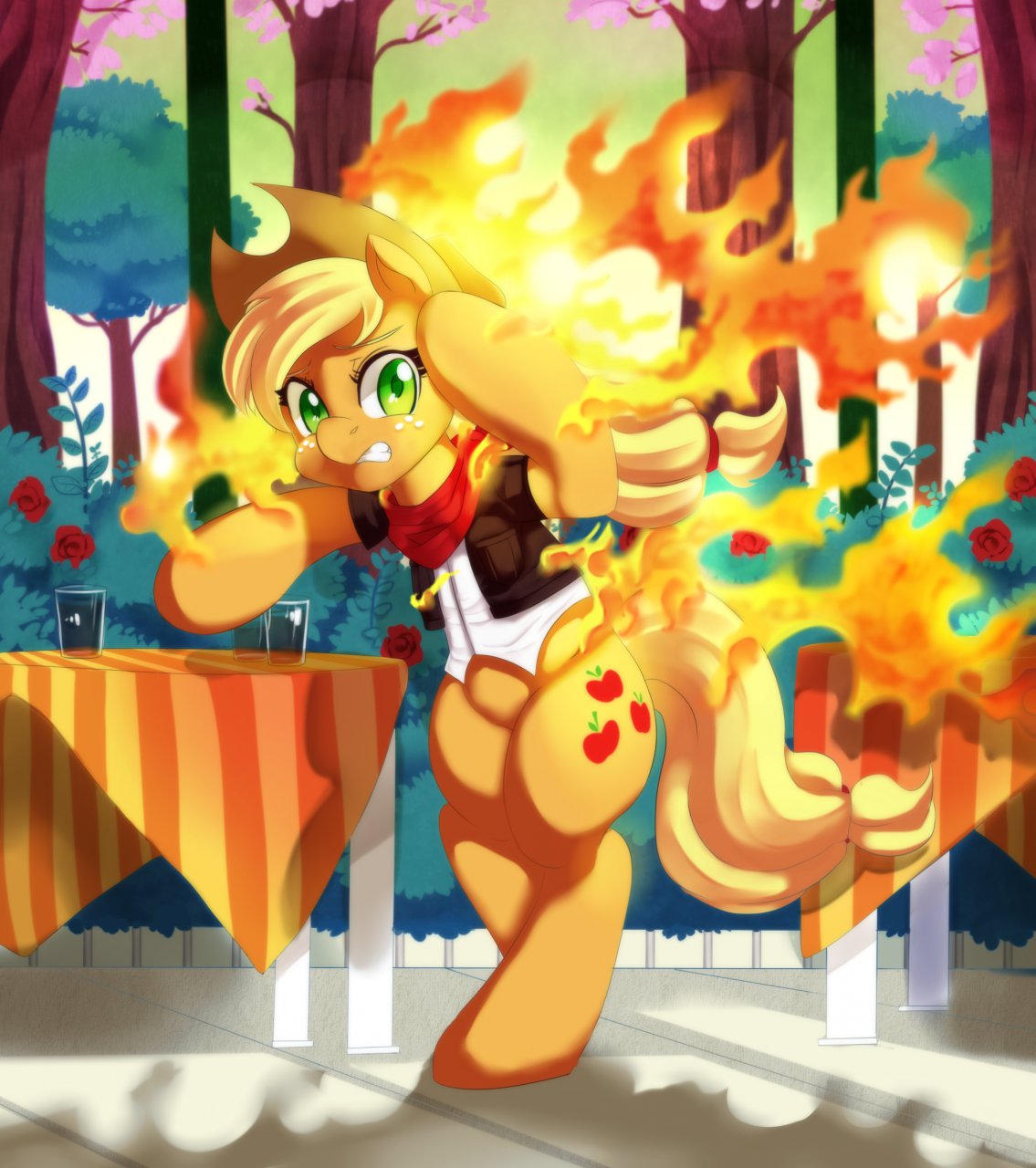 Next time, we have the dramatic conclusion to the Maid RPG Podcast! That’s right, our heroes are going to Gigyas! Will they survive? Will they be destroyed? And more importantly, which one of our six competitors is going to win? Stay tuned!

What happens to Maya Fey (and all the other characters) in the new Phoenix Wright game? Find out here!