Here at GameCola, we like to review games. Games that are outside the mainstream. You know, real indie games. We know some good ones, but you’ve probably never heard of them.

We’re also into retro games. They’re pretty cool in an ironic way. I mean, just imagining that people liked these games at one point, even though they’re so bad—you probably wouldn’t get it. It’s pretty deep. 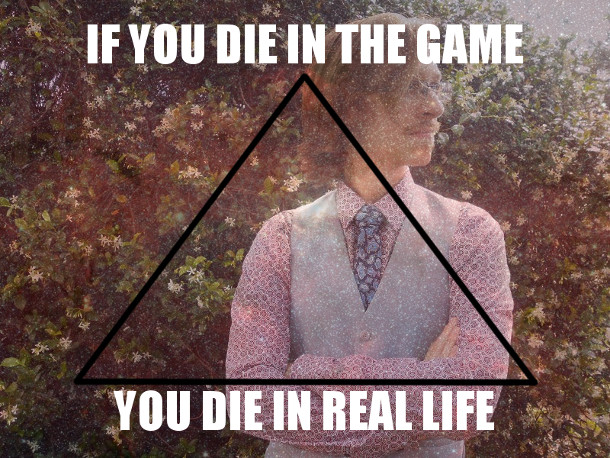 As much as we love old games that noone’s ever heard of, though, it doesn’t help us get many hits. To step up our game while maintaining our cred, we’ve decided to replace all of our current staff members with psychics. That way, we can review upcoming games before they’re cool, and without selling out. It’s the best of both worlds! Here’s a preview of some of our upcoming reviews:

Halo 8: It’s pretty cool, I guess. There are a lot of neat galaxy backgrounds. They also put the 8 on its side in the logo, so it looks like an infinity symbol. That speaks to me, you know?

EarthBound 64: This one’s about a boy who has to travel around the world and meet new friends to defeat an evil alien that’s filling the world with darkness. It’s pretty deep. I think it’s a commentary on capitalism. What? Oh, no, it’s not that other EarthBound 64. The one that never happened, but I like it better that way. EarthBound made a huge comeback in the future, and they’ve gone on to make 63 new games in the series.

Castlevania: Shadow Requiem of the Cursed Blood Moon in Darkness: I think they’re starting to sell out. They just keep making the same game and adding more words to the name.

You can read about all these games and more as we explore the games of the future before too many people have heard about them. It’s pretty cool, if you’re into that kind of thing. I am.

I'm not quite sure what the guys over at Sony are doing anymore. Is it me, or does it seem like they re-announce their intentions to launch the Home beta this year every week? According to PSN senio