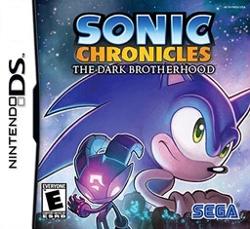 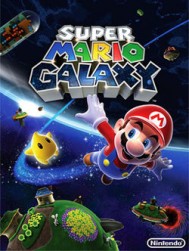 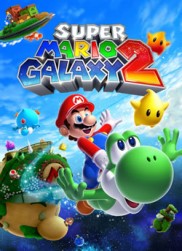 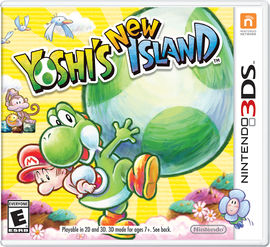 Dragon's Lair (SNES): This was one of the first games I bought (with my own damn money!!) for the SNES, and might I say, I was more than disappointed. The main character's controls made me want to tea ...