Welcome to Inside the Guide, the column that gives you a behind-the-scenes look at writing walkthroughs for GameFAQs! This month, I wrote a guide for Chuck’s Challenge. GameCola reported on this game last year; it is the spiritual successor to a 1989 game called Chip’s Challenge.

The original game has over a hundred levels, most of which are extremely short due to system limitations. This translates perfectly to a modern iPhone game. Lots of short levels, and you can pick up or put down the game at any time, without any problems. I mean, I guess there could be negative consequences if you picked up the game during your wedding ceremony, but in your defense, the pastor was giving a boring homily.

The game has 25 levels for free, while the rest cost money. My guide only covers the free levels, because I’m too poor for in-game purchases, and besides, shorter guides are easier to write. It only took me a couple of days to get through it all, because as you can see from the following picture, the levels aren’t too sizable. 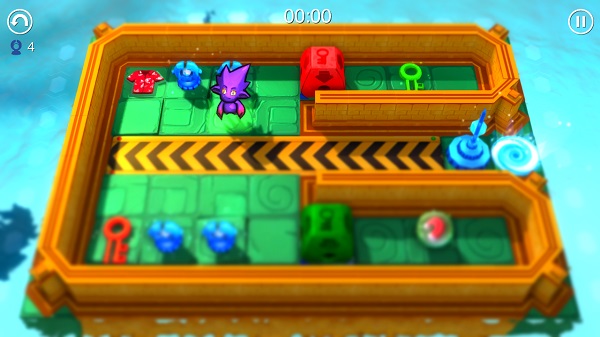 Tip for Game Developers: When you give out free screenshots of your game for publicity, make sure they’re not blurry.

That screenshot is from the Steam version of the game, which is in 3D. The iOS version of the game is in top-down 2D, like the original game. Not to start any version wars here, but I’d say that the iOS version has better graphics, while the Steam version has better controls. Sorry, iOS, but I like having up/down/left/right keys. 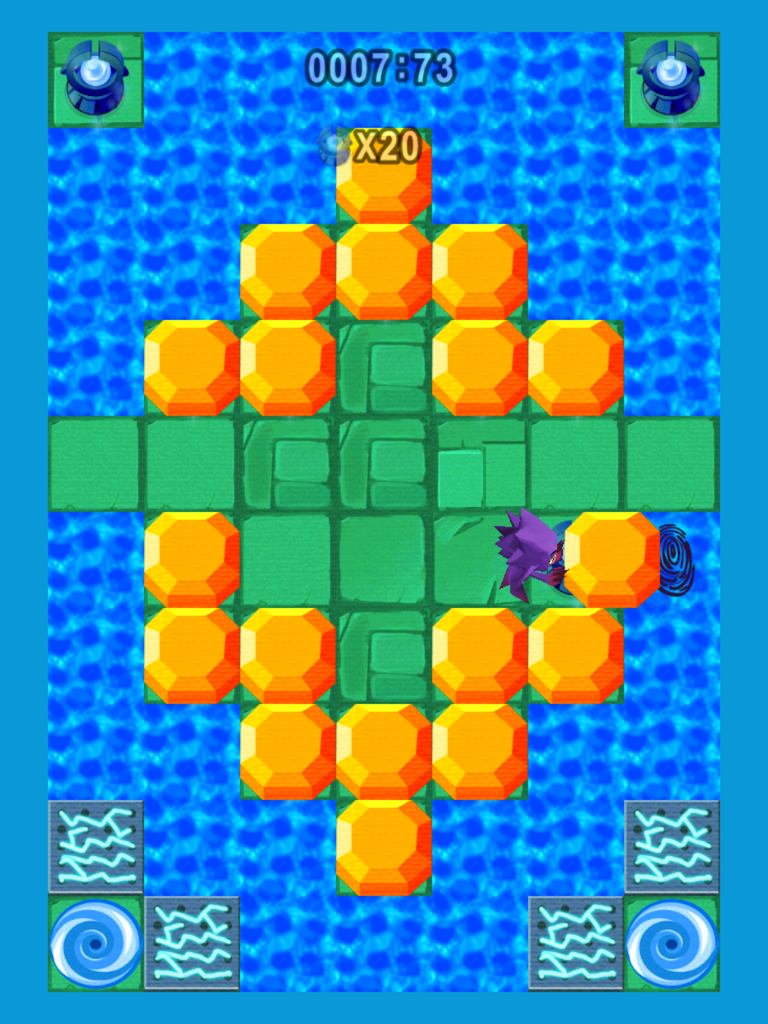 I got that screenshot from the game’s website. Guess what else I found while I was there? A complete walkthrough. Yep, it turns out that Chuck made a video walkthrough for his game. Which means I went through all the trouble of writing out everything when I could have easily YouTubed it.

Oh, well. Even though it was kind of unnecessary, writing the guide was still fun. And hey, my guide made the front page of GameFAQs!

Making the front page of GameFAQs means absolutely nothing, but it seems like an accomplishment anyway.

E3 isn't the only place where big game announcements are made!