Sometimes it’s a good idea to take a break from the action/adventure, shooters, and sports games that dominate the gaming market. Sometimes it’s fun to challenge your mind with an enriching puzzle game. But, sometimes puzzle games have horrible, repetitive music, awful replay value, or just don’t make a very good video game. This month, Michael Gray asks What is your least favorite puzzle game?

I didn’t get the Super Nintendo until 1993. Around 1991 or 1992, I was really a brat—pining over when I’d get my hands on all 16 bits. So until then, I wanted anything and everything Super Mario World-related. When I found out that a Yoshi game (called Yoshi) was coming out on Game Boy, I pissed my pants. The glory of taking Yoshi in my pocket anywhere I go just blew my mind. Unfortunately, I realized what a horrible mistake I made after I got it. 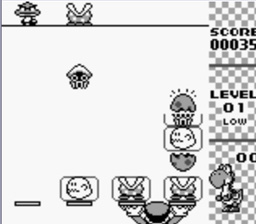 Yoshi is a puzzle game where you have to make Yoshi egg sandwiches out of enemies for some reason. The game has no variety and gets old very quick. While I’d never played Yoshi’s Cookie, it was clear that Nintendo was out to milk (& cookies?) the friendly green dinosaur as much as they could.

Actually, after writing this about Yoshi, I remembered about the dreaded Where’s Waldo for NES. I’m not sure if it’s strictly a puzzle game since it’s barely a playable game at all, so maybe it doesn’t count.

Can I thoroughly dislike a game because it needs a fifty-page guidebook and one-hundred hours of studying to understand? If so, then I really can’t stand Gunpey. It’s a shame that a game released to commemorate the life of the man responsible for the inception of the Game Boy is just naff. 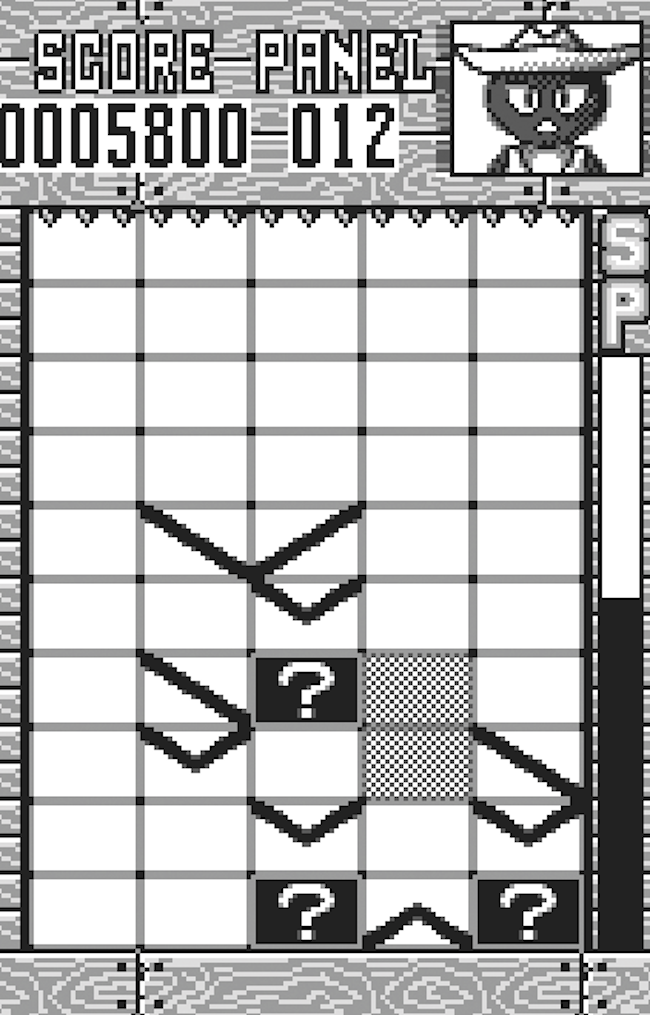 The puzzle pieces are right/left slashes and carets. I came to play a video game, not the DOS prompt. Gunpey Rebirth did a few things to breathe fresh ideas into the game, but outside of a splash of colour, different visuals and smoother scrolling, it is still the same boring game. No staying power, no lasting draw, and still an insult to the late Gunpey Yokoi.

Season Match has a very limited amount of actual puzzles. They’re pretty easy and don’t take that much effort. While that’s usually pretty great for me, I do expect at least a little challenge. 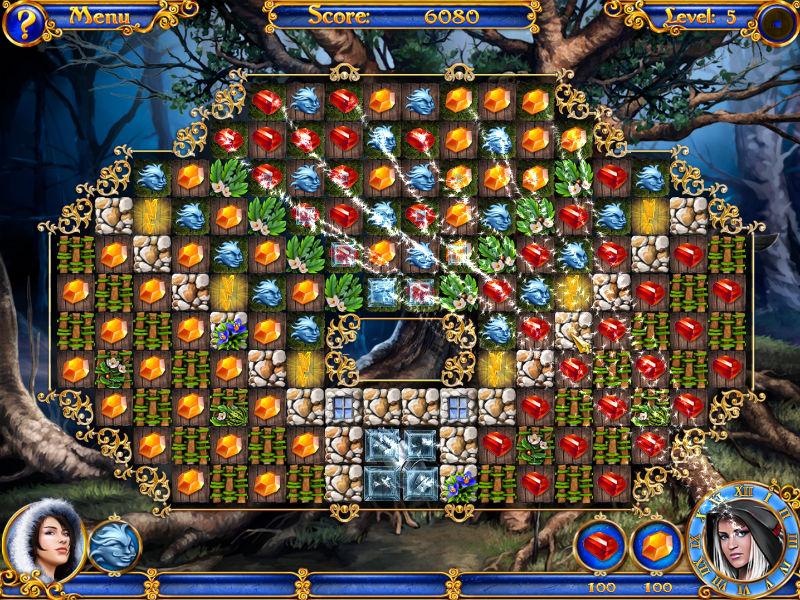 I don’t have a least favorite puzzle game, as I haven’t played many of those and the few I’ve tried have been engaging experiences. But, I’ve tried a lot of puzzles that had no place to be in my more action-oriented games, and those stupid puzzle keys in Skyward Sword really take the cake! 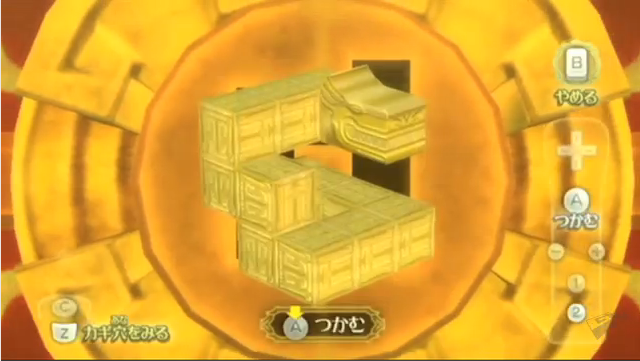 I guess there are some people who enjoyed them. I don’t. By the end of a Zelda dungeon, I’m usually tired; I have already wrapped my head around the solution to beat the whole level. So, I head toward the final door, rigged up and prepared to face the monstrosity behind it, and then this thing appears…a frustrating thing whose only purpose is to keep me away from the dungeon’s boss: one of the high marks of the Zelda series.

Loathe a puzzle game we missed? Have a question you’d like answered in a future edition of “Q&AmeCola”? Let us know in the comments!