Have you ever sat and said to yourself “man, I have all this money and I have no idea what to do with it”? Neither have these game developers. So, I’m bringing you six games recently released on itch.io in hopes that your hard-earned money can become their hard-earned money. Are your PayPal balances ready? Here come six games! 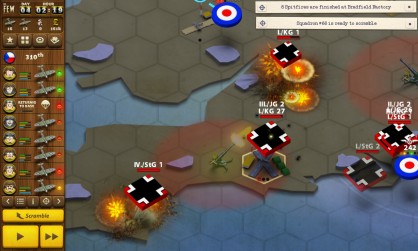 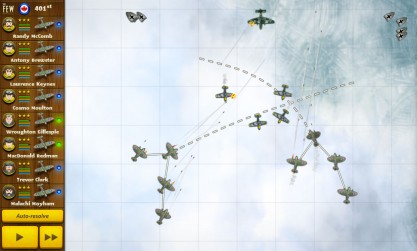 The Few takes you to the Battle of Britain in World War II, leading the RAF to fend off the attacking Germans. It looks like there’s two different play modes—one where you take command over large-scale operations, and another where you lead individual missions. It looks like the developers took a lot of care to be historically accurate, or at least as historically accurate as a game can reasonably be. If you’re a fan of old planes, or if you’re just a fan of strategy games, you can pick up The Few for Windows for $7.99. 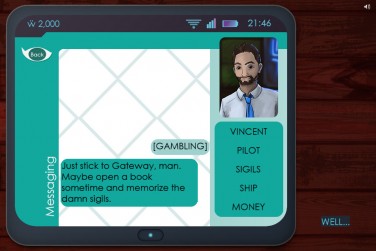 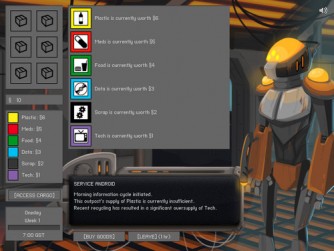 Terminal Future EP gives you three games to check out. I had the chance to play this one, and while the games themselves are fairly simple, I really like the experience you get. As I’ve mentioned before, space and the future are kind of my thing, and I enjoy the world and the creative storytelling you get from these games. The pack is only $1, and Gateway Shuffle is worth that on its own. Would you rather have a dollar or a fun couple of hours? 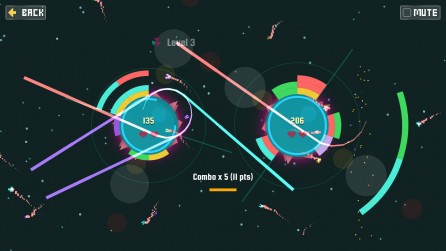 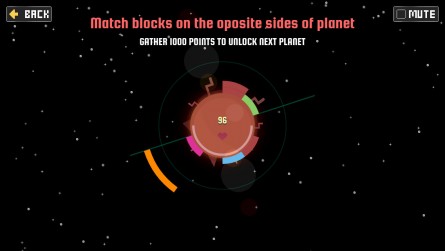 QbQbQb is an interesting sort of puzzle game with smooth graphics and catchy music (not sure about the singing featured in the trailer, though). You rotate your planet to stack incoming colored blocks, and there’s single player, co-op, and versus mode! The game is going for $3.99 on itch.io, which is $1 less than on Steam. When Steam takes 30%, they’re still making a tiny bit more with itch.io at that rate. So, support a developer and buy through itch.io! 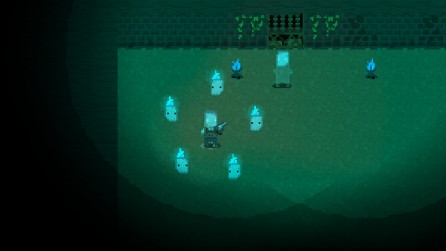 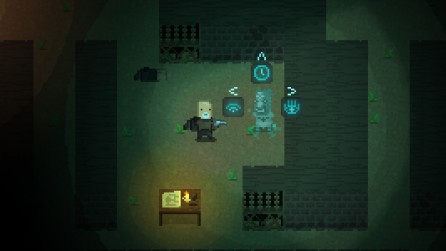 Vintage Year is a fast-paced roguelike shooter RPG. Games with permadeath and randomly generated levels seem to be all the rage these days, but this one looks a little more fast-paced than average and it looks like it has a decent amount of content. There’s plenty of running around a shooting things to go around. The game is currently available for $2.99, but if you prefer, you can vote for it on Steam and wait and hope that it comes out there. Or, you can do both! 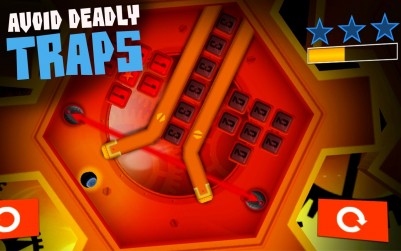 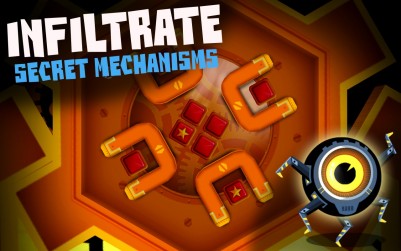 Safe Cracker is a cute sort of physics puzzle game. You have to spin cogs so that your little robot ball can roll around and hit all of the buttons. I was able to play this one through the press system, and the levels steadily get more complex, not to mention dealing with traps. Don’t be fooled by the first few levels where you can easily get all the stars before the timer is up. The price might seem like a bit much at £3.99 (~$6.30), but there’s no shortage of levels to go through (not to mention going back for trophies), so I’ll leave it up to you if you’re in the market for a puzzle game. 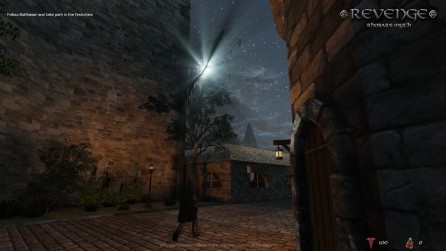 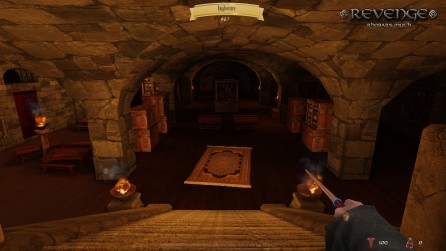 Revenge: Rhobar’s Myth is something interesting. I normally don’t care much for the gameplay in 3D games, but this one looks like it has more puzzle-solving and platforming than your average FPS. The trailer introduces a plot about a student starting a magic academy, although the description says there’s a Free mode as well as a Story mode. The game is a little on the expensive side at €7.49 (~$9.30), but developing a quality 3D game isn’t cheap. Compared to $60 for a AAA title, that’s a deal.

Those were the games that caught my attention this week. Did you see anything you thought should have been featured? Let us know in the comments! Are you a developer who wants to see their game mentioned on the site? Send me an email! I’m always looking forward to hearing from developers.

It's been a while since any truly interesting Xbox Live Indie (formerly "Community") games have been released, and I say that mostly because the last time I wrote about them was in March, when A Fadin