Welcome to “Inside the Guide”, the column that gives you a behind-the-scenes look at writing videogame walkthroughs for GameFAQs. 2014 was a somewhat productive year for me, because I wrote 15 different walkthroughs. However, there are 18 walkthroughs that I completely ignored this year. They’ve been rotting in my FAQs folder for months, and it’s high time I did some cleanup. 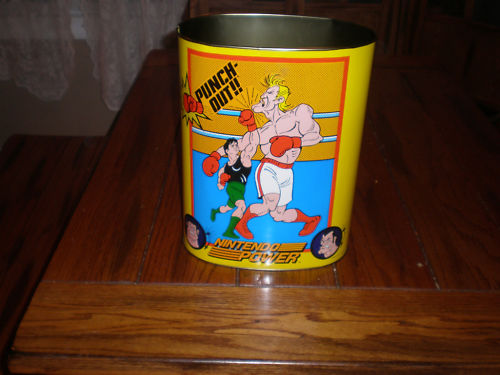 Walkthroughs Which Get a Pass

Now that I’m done cleaning up my FAQs folder, I think I’ve finally finished my New Year’s Resolution for 2014: “Write a GameCola column which is mainly just a list of games.” Hooray!

But what happened to Maya?!