Hey, we actually have a decent set of games this time around! I’m not sure what happened the last couple weeks, but on this edition of “Scratching the Itch.io”, we have a full set of six games, and all of them are great! I actually saw more (paid) games published in the past week than normal, so it’s possible that I skipped over some possible good ones. Always feel free to offer up your picks in the comments! 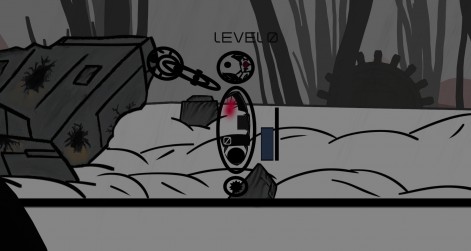 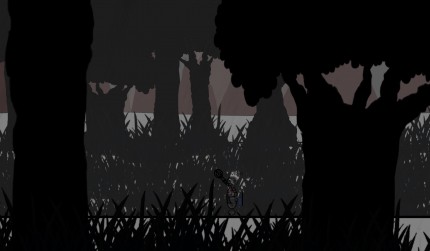 Downpour doesn’t look like much from the screenshots, so really, I’d suggest you go check out the trailer video before scrolling past this one. It looks a lot cooler in action. You’re a robot with limited supplies…will you be able to escape and survive? The game is currently under development, but you can pick it up for $3.54 right now instead of the full price of $4.99. Not a bad deal to help support a developer! 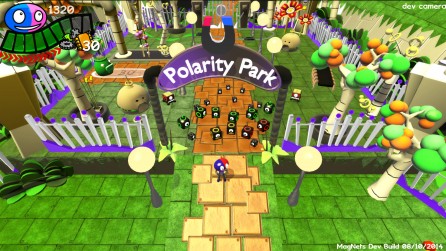 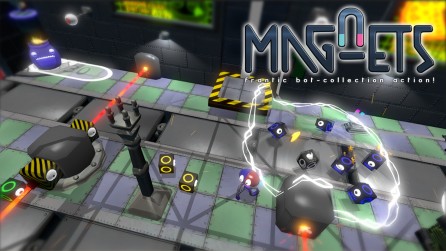 MagNets has you running around and catching buggy robots in your magnet (get it?! It’s a pun) to save the town’s pets. It’s one of the more “real game” type games I’ve seen around itch.io, and it comes with a “real game” price of £7.99, or almost $12.50. It looks like the sort of thing you’d pick up on XBLA or in the bargain bin at Office Max, which is actually a compliment for a game on itch.io. It’s interesting to see the site starting to attract more variety, and the game itself looks like a lot of fun! 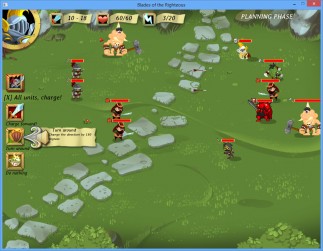 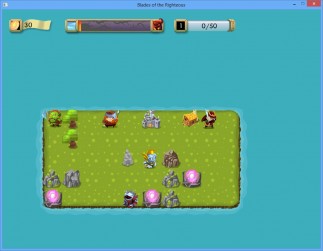 Blades of the Righteous

Blades of the Righteous is a neat-looking turn-based strategy game. The gameplay is relatively straightforward; explore the world, fight with enemies, expand your domain, and defeat evil. For $0.99, I’m not sure how much more you expect—although, the maps are easily editable in XML format. If you want to try something more exciting and make your own levels, you can! You can also probably cheat and remove all of the enemies. Either way. 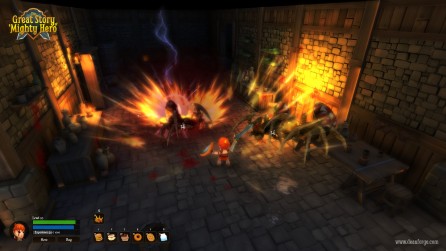 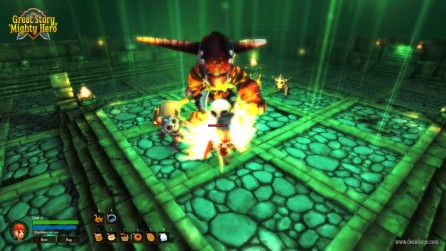 The Great Story of a Mighty Hero

The Great Story of a Mighty Hero is a third-person 3D RPG. It looks kind of like an MMO, minus the whole MMO…part. The graphics look pretty nice, though, and honestly, I wouldn’t mind playing an MMO where I don’t have to get begged for heals or guild invites every time I walk through town. This one’s available for $4.99. 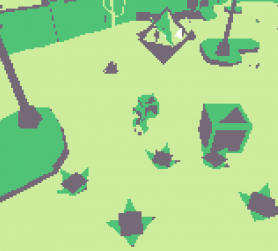 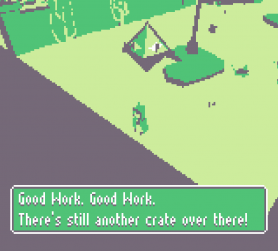 Job Lozenge is a game I can really get behind. Not only low-poly, but also low-res and four-color? I’ve actually been following this developer on Tumblr for a while, and it’s been cool watching the game come along—and, now it’s finally out! You can get this odd little game about pushing crates for only $5 (Canadian, so like $4.35 USD). If that’s a bit much for you, you can always just vote for it on Steam Greenlight. 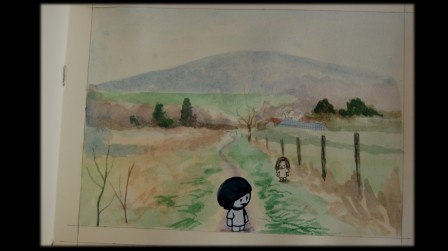 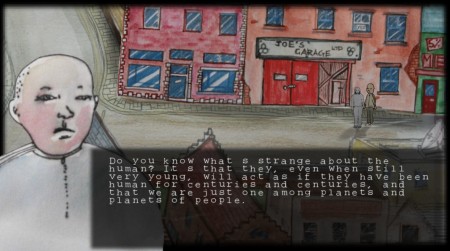 Beeswing is not really a game I expected to be interested in. I’ll be honest and say that I can judge “artsy” games kind of harshly, and the sparse profile page doesn’t help much. Watching the trailer video made me a bit more interested, as it gave me an idea of what the game is about—a sort of slice of life story about memories. The atmosphere is what pulled me in. It’s a bit on the expensive side at £6 (~$9.50), but if the game is reasonably long, it seems like a worthwhile investment.

Six great new indie games this week! It always makes me happy to see what people are making, especially when we get some quality and variety. I hope everyone can live their dream and keep making games, so please—do what you can to support the games you like! If you see a game up there that looks cool, go ahead and buy them. Maybe consider giving an extra dollar or two. Making games is a lot of work, and without your support, they won’t be able to continue creating the things you enjoy.

And, don’t forget! All of the games featured on this column are organized into a single list on itch.io, so check it out if you’re looking for some games to buy!

Or, "How I made friends collecting videogames."