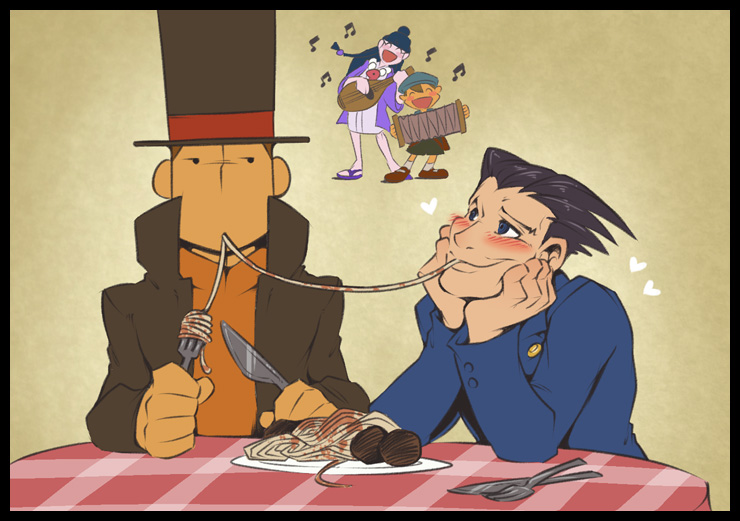 You’ve seen the awards, now listen to the podcast! It only happens once a year, so don’t miss out! Join Alex Jedraszczak, Anna Bryniarski, Diana Gray, Michael Gray, and not one—but TWO—very special guest stars as they talk about the games that won in the 2014 GameCola Videogame Awards! And, that’s not all. They also talk about such amazing topics as:

We talk about all those things on top of discussing the awards! What a podcast! If you think you can handle all that, hurry up and give it a listen below!

Turn on the PS2, load up Serious Sam, get into the game and start playing. Oh my! My online buddy is talking to me! I'd better respond! *fumble* *type* ahh crap dropped my damned controller *shift ...