It’s taken a full ten days to process all of the information that we learned about Dai Gyakuten Saiban, but Diana Gray, resident fangirl, is back and ready to break it down for you. No, Michael, you turn that music off, I didn’t mean like that.

In case you haven’t been checking Court Records constantly or even following me on Twitter (apology to all my followers for that information overload—I was low-key fangirling), fans have received a literal flood of DGS information this month, with more on the way. I’m going to cover the highlights here for you today. I’m keeping this first bit as objective as possible (aka let’s be honest, it’ll be subjective), and I’ll share my full thoughts at the end. 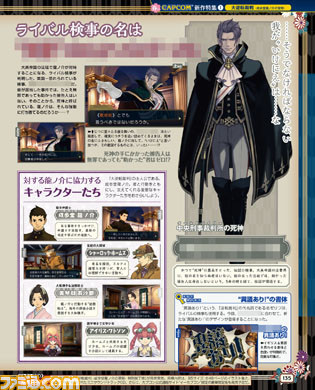 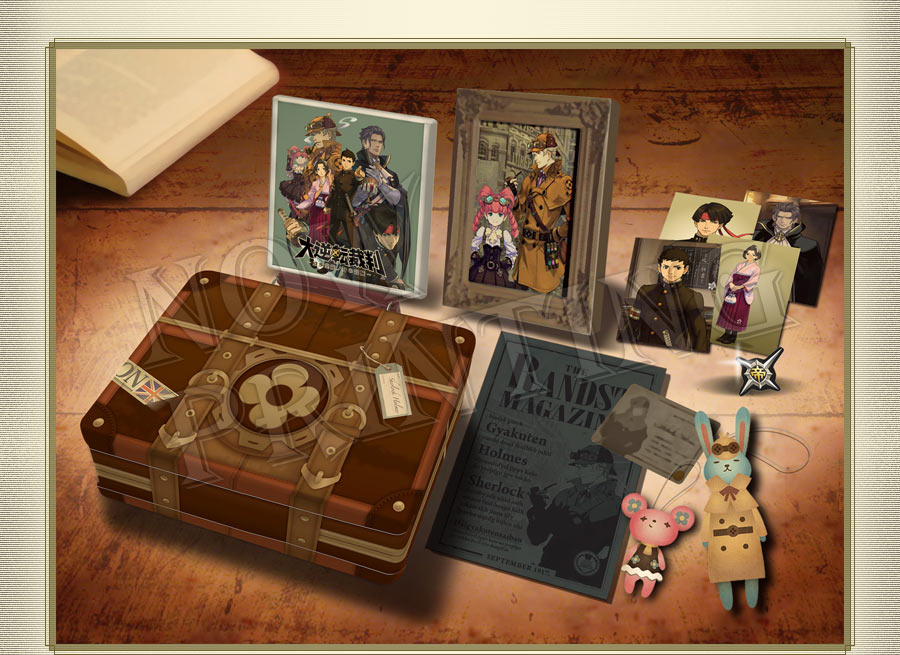 Alright, I’m going to try and keep it brief, but here’s some initial thoughts that I have.

That’s all I’ve got for you right now. Sorry for being so late, but I’m sure you see why this took me so long to process. We’re getting closer, guys! Soon we’ll have a new, probably very different, Ace Attorney game in our hands! And I for one couldn’t be more excited. Fangirl out!

Quick ReviewSomeone told me that Onechanbara: Bikini Zombie Slayers for the Nintendo Wii is an improvement over the Xbox 360 installment, Bikini Samurai Squad. And whoever it was who told me that...is