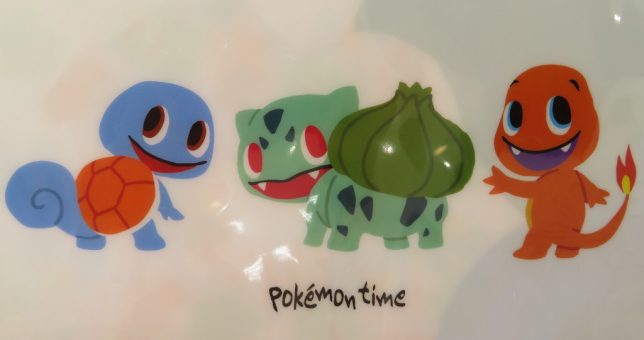 Time is a funny thing. We regularly talk about that in “This Day in GameCola History“. There are some details in history that don’t much matter, but certain big events are completely unavoidable. Why do you think nobody from the future has gone back and killed Hitler? The reality is that World War II would have happened without him as it did multiple times until time travelers gave up trying to prevent it on the iteration in which he was born, leaving us with the world we see today.

That doesn’t make it any less interesting to discover what odd events the universe deems critical and what the world could have looked like had the quantum foam bubbled slightly differently.

Recently, scientists in the future peered back into the past under funding from a toy manufacturer looking for popular items in alternate realities. What they discovered in one such universe halted the project temporarily as the project lead called everyone over and said “Get a load of this.” 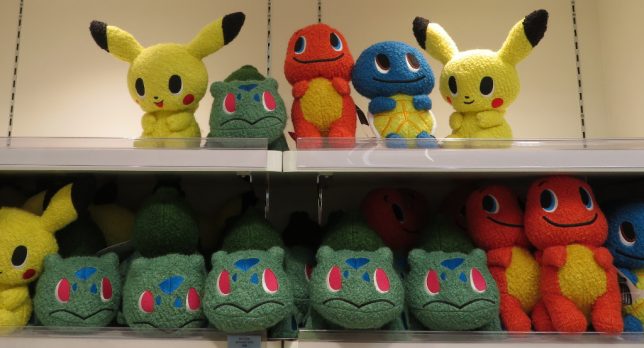 It would appear that in this universe, Pokémon creator Satoshi Tajiri was spurned by Nintendo and went shopping with his concept. In 1996, after a series of failures, he heard that Studio Ghibli had recently struck a deal with Disney and decided to try the American company himself. Disney, troubled in that era and looking to pick up on the popularity of Tamagotchi, ran the concept as a cartoon first and followed up with a game series.

When we asked the project lead for comment, she was quoted as saying “I almost want to quit this one over how creepy those things are.” Under condition of anonymity, another scientist went on record as saying “Geez.”

Pokémon still manages to be wildly popular in this universe, despite the hideous character designs and weak tagline of “Pokémon Time”. It’s even more difficult to escape the franchise than in our own world, as Disney readily cross-promotes the property using its extensive list of existing characters. Even at Disney World, when you make your way out of the It’s a Small World ride, you’re greeted by the popular character Elesqueak dressed in the traditional clothes of various world cultures. 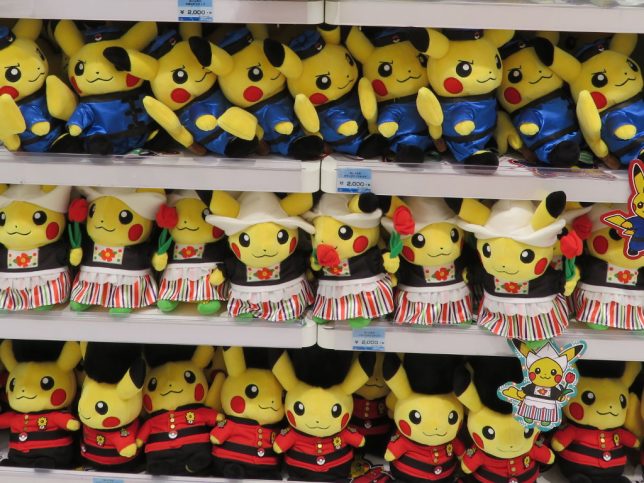 While studies are still ongoing, it’s been hypothesized that in this universe, Sega maintained its status as a leading console manufacturer due in part to sales of Disney’s third-party cross-platform version of Pokémon. Would Kingdom Hearts II featured a much-anticipated Pokémon Land? How would these differences affect Super Smash Bros.? Lacking Hyakugojuuichi, would Neil Cicierega have come to prominence, or does that universe lack the joys of Potter Puppet Pals or Mouth Sounds?

We’ll be sure to update you of any new developments, but for now it’s best to leave such troubling discoveries to paid professionals.

The main differences between these two games are quite easy to grasp, unless you're the type of person that can't grasp why "gay" doesn't make sense as an insult (i.e., as good ol' J.R. would say, you ...