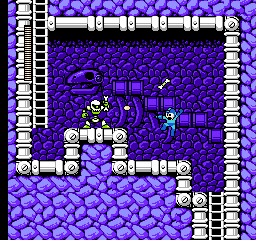 Hello everyone! It's time again for the latest installment of "testgame.exe: Making the Adventure!" No new plot this month (sadness!), but instead I've given you a bunch of new graphics and animation