why do you hate reviews so much, PAUL

I demand more Alanis in your banners and logos and pictures in general. You had it right with your reviews logo in November of 2002, I don’t see why you had to change things. I love Alanis.

Are you saying a sheep ate your homework? 😉

Was it a *flying* naked sheep? o.O

Uuuuh i dont get t

after reading that diatribe i conclude two things—Mrs. Schenke didn’t teach you anything and you were drinking on your birthday.

I thought they were already not on an island.

why isnt papa shongo in these things. he was a super classic top notch star for many years. he would be well suited for this indy promotion

Kevin: It’s more of an average than an exact number 😉

I dont think ps3 is going to to that badly..its going to do better than the WII

Kevin: I doubt it—the Wii will do quite good I think. The PS3 isn’t going to be worth the money (especially with the games that are gonna be released for it initially) with that kind of price tag.

Wiii isnt going to do well because it wont have any of the great games ps3 will, it will only have kiddy mario games

Steve: Have you seen that new FPS for the Wii? You use the remote control to slash with your sword and aim your gun? That ain’t no kiddy game – looks badass.

I think i need this game

Yeah, water stages are fucking lame. I think a recent WTC I wrote dished out some hate on those.

MIDI software can be fairly easy to come buy, ranging from free if you have time to stab it and make it work to around $20 for something simple. Most MIDI software will work if you have a keyboard attached to the MIDI port of your computer, and they work fairly well in my experience. The only problem with mine is that I’m crap at playing the keyboard ^.^

Eric: Or, if controls that were not crappy.

what in the hell is this? this is the most frightening thing i have ever seen. please stop. 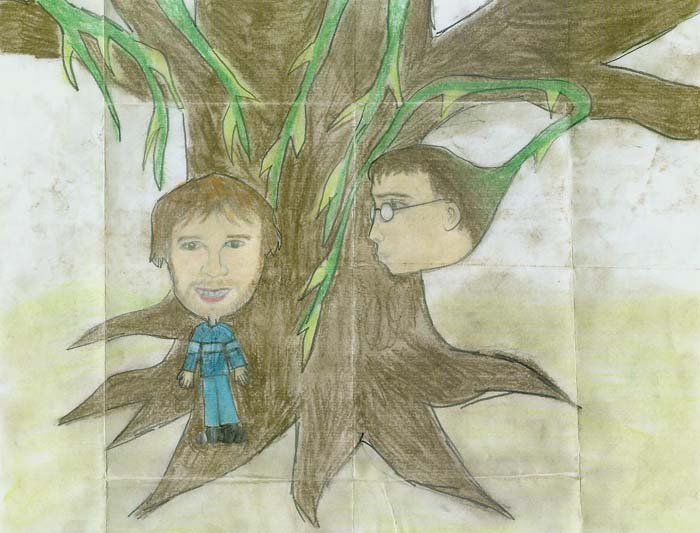 There it was. Shining, brilliant, in a beam of light before me, hovering silently above the sacred altar—I had finally found it. Amagon. When Grand Wizard Franzen had explained my mission, spoken in