This is the best choose-your-own-adventure ever.

Good LORD that is a creepy picture!

Seriously? The most frightening? I freakin’ OWN!

Pucker up for the little vien paul!

I actully bought this piece of crap game

Hard as Charlie Sheen at cheerleading practice—bwa! That’s an awesome gag. I love it. 🙂

You know, I’ve always wondered: What sort of videogame DOES have graphics that are worth penning a letter to your folks about?

Casey’s review of The Ship

Be Careful What You Search For

The Gates of Life

fix the damn logo for this thing

I have to agree with you, Zack, about too much unlockable crap. Playing such games as Radiata Stories and Star Ocean 3 has me wondering who told Tri-Ace it was a good idea to put more endgame content than pre-endgame content in their games.

I’d so prefer a New Game + to loads of bonus unlockable dungeons and crap after I beat a game. If I wanted to play through a 100-level tower chock full of random encounters I’d….HAH, yeah right, like I’d EVER want that.

I love my Gamecube! I dont like Dvd’s anyway

This has to be in the next FF XI expansion.

You know, what you’re saying is very much remindative of ToeJam & Earl III, in that the two main characters transformed, via leaping from Sega Genesis to Xbox, from geeks to thugs, dressed in wife-beaters and using the word ya’ll way more than anyone ever should. I think there could be a “thug” gene at work there.

Mickey fought pretty much the same way at the end of the original KH for the few seconds you see him…and the black cloak was because he was supposed to be in hiding….I think…

– a person who wishes to remain anonymous

I thought this about Mega Man > Mega Man X. Transitioned to a darker environment with a darker plot. Not as good as examples that you used though.

Sora is so not bad ass 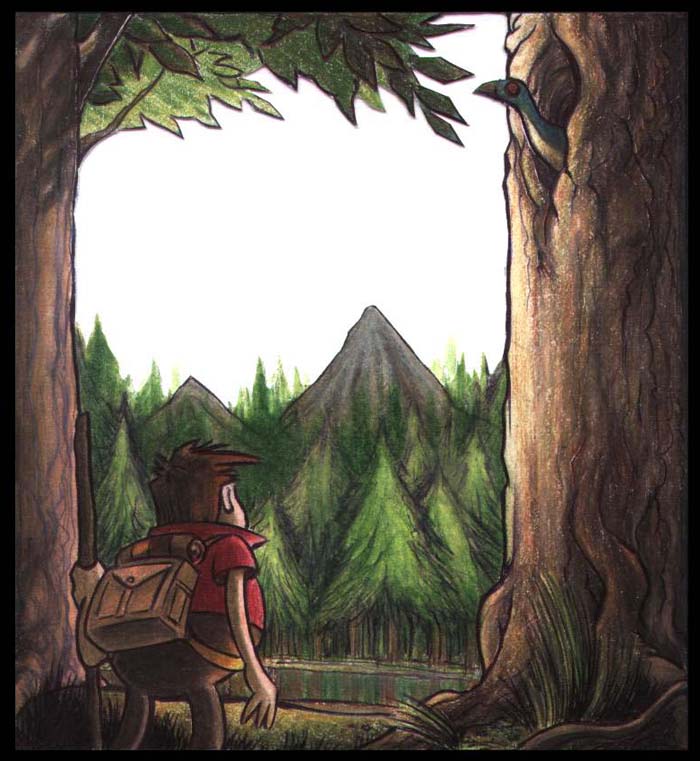 As a collector, it is normally within your best interest to collect things that will eventually go up in value.  It's usually hard to tell when something will be valuable a few years after a game's i