Sometimes he plays detective, sometimes he’s a supportive friend, and sometimes he’s just a goofball; above all, until he becomes a drunken hobo in a later game, Phoenix Wright is a lawyer. A good lawyer. An ace attorney, if you will. At least, he is when his every move is dictated by Michael Gray, who presents to you this entertaining, incredibly helpful, and beefy video walkthrough of Phoenix Wright: Ace Attorney for the Nintendo DS, broken up by case for easier consumption. 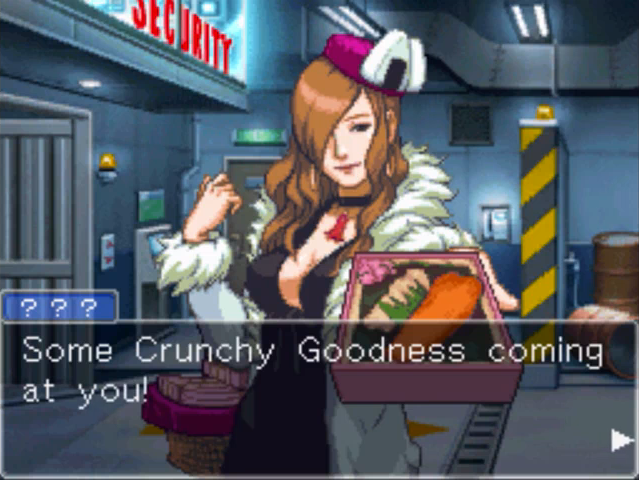 So, easily consume these first two videos, and then check out all the rest from the following episodes: The First Turnabout, Turnabout Sisters, Turnabout Samurai, Turnabout Goodbyes, and Rise from the Ashes. First, however, you should look up the word “turnabout”.

Julie Kozarsky offers advice about getting your videogame-based movie made, finding people to play games with, and more.