The last week of the month is here, and it couldn’t have come any sooner, by jingo. I’m running out of ways to make jokes about videogames I’ve never heard of before, after doing this column for three weeks in a row. So, without further ado, let’s enjoy the end of February! Here are some of the games that came out this week: 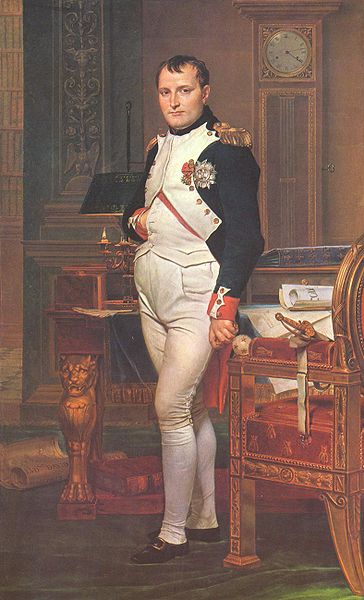 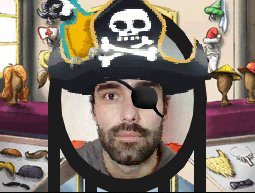 So those are some of the new games from this week. Let’s wrap this column up by giving out the Gaming Olympics awards!

Thus ends February 2010, the month of the Olympics. So long, everyone!