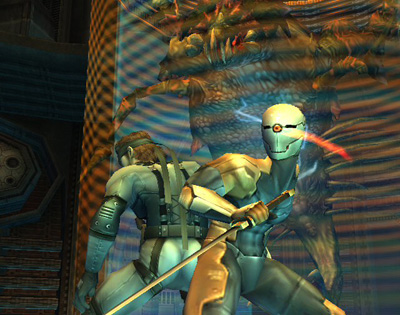 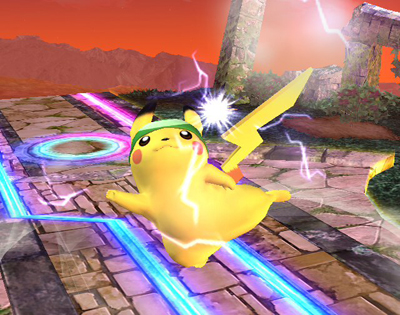 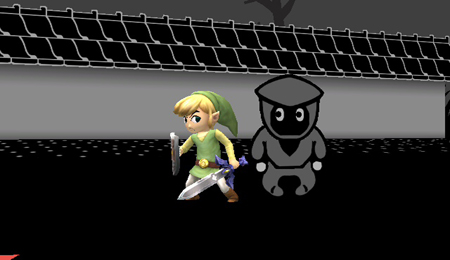 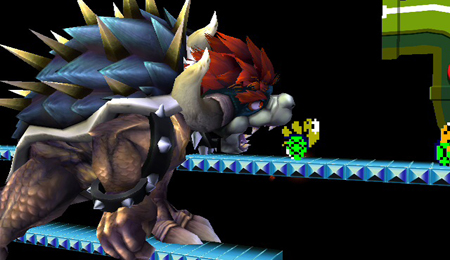 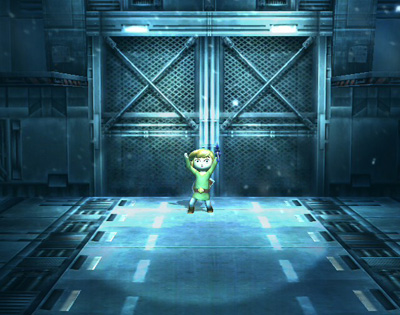 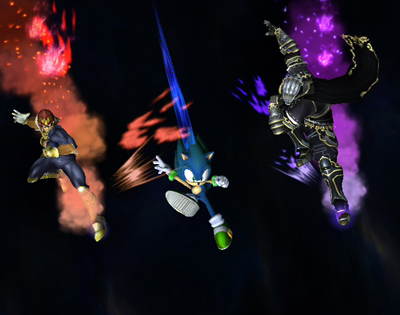 It can't be any worse...right?