It’s the second day of E3!  Yesterday, Microsoft gave a big press conference, and today, Nintendo gave one.  Naturally, they showed footage and announced all sorts of games. 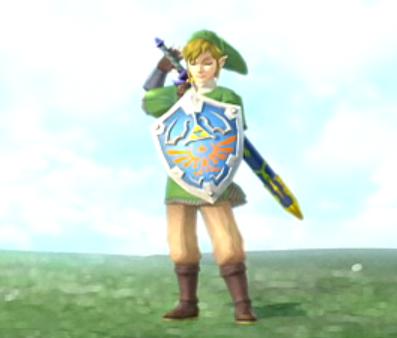 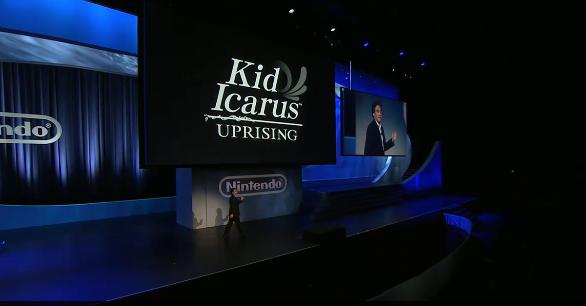