GameCola has a long, rich history of assuming its readers have any idea what we’re talking about. Since 2002, GameCola has produced over 60 different columns and nearly 600 individual game reviews—and that’s not even taking into account anything we’ve done since The Great GameCola Relaunch of ’10, when our fan base diversified from the people who wrote for GameCola and their family members.

Bottom line? Though we do our best to make everything accessible to everyone, sometimes ya gotta dig back through the archives to know what we’re talking about, homeslice. 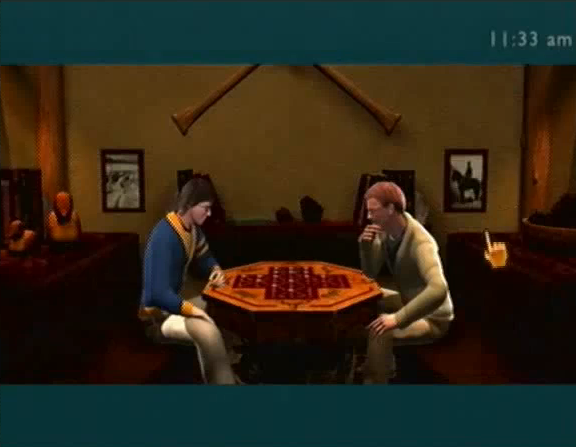 That’s why you’ll probably get the most enjoyment out of our YouTube adaptation of “The GameCola Podcast” #18 if you’re familiar with the two major conversation topics, Deja Vu and Phoenix Wright: Ace Attorney. The videos we’ve made for these games are entertaining in their own right, but being able to discuss them in a podcast setting allows for the kind of conversations that would get you hauled off to the funny farm if you had them with yourself.

To keep your visual organs engaged while listening to Michael Gray and Paul Franzen talk about hookers, killing people with children’s TV show props, and “The Gates of Life,” there’s completely unrelated footage of Nancy Drew: White Wolf of Icicle Creek going on at all times. [Editor’s note: Not anymore! We re-uploaded the podcast as a single segment with a static background.] Plus, as an added bonus, Michael kicks off the podcast with a delightful rendition of “Earth Angel.” You have to hear it to believe you’re listening to it. 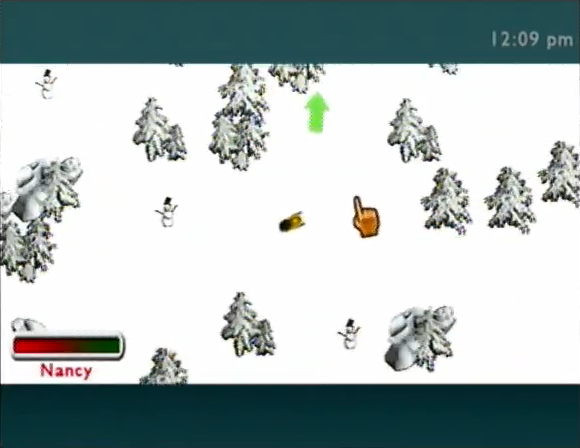 If you’ve any interest whatsoever in Deja Vu, Phoenix Wright, GameCola’s legacy of semi-obscure self-references, or eavesdropping on people’s conversations like a creepy stalker, try out the video below. The full “GameCola Podcast” playlist is available on the GameCola YouTube channel, and if you watch long enough, you’ll see a snowmobile crash into a big rock. [Editor’s note: Again, not anymore!]

Zynga is making more games which resemble games from other companies.